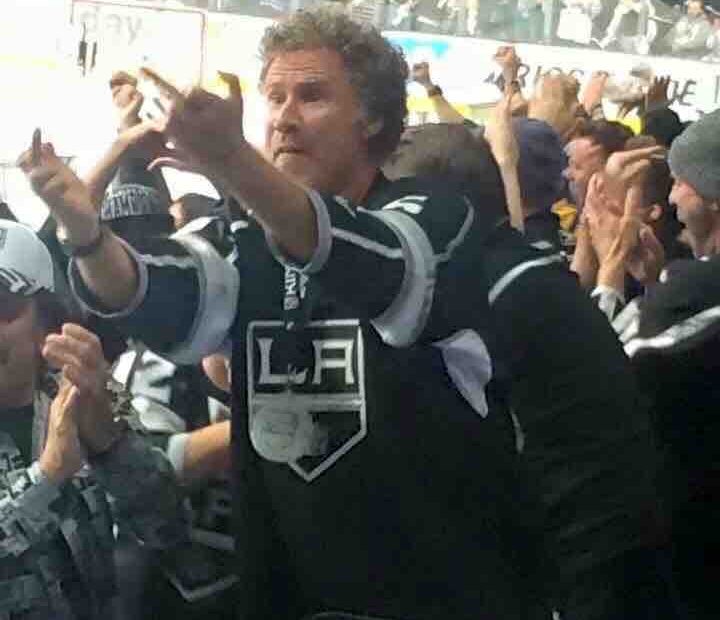 When it comes to fanbases you identify as whiners or complainers, you usually think of Toronto and their self-flagellation. Or it used to be Detroit and how no one worshipped them to the degree they thought was reasonable (something around Egyptian king/Commodus level). Or Montreal and their need for past and meaningless glories to still be revered today.

You don’t think of Los Angeles, which only makes them bitch and moan more. You’re better off not paying attention.

A couple years ago, Kings fan kept wailing so loudly and so consistently that no one gave Drew Doughty a fair shake that voters gave him Erik Karlsson’s Norris just to get them to shut up. Last year, Kings fans used Anze Kopitar’s 92 points as a reason to announce that he should be given the award for best defensive forward, one that he hadn’t really deserved to be credited for in three or four years. Past injustices were brought up of course as an excuse to mewl even louder, and again Kopitar was given the award to get the reward of silence.

Kings fans main complaint is that no one stays up late enough to watch their games. Which ignores the fact that no one is going to stay up to watch games that are boring as shit, which the Kings have been for at least five seasons. People stay up to watch the Sharks, you’ll notice. Kings fans have tried to tell everyone that they’re actually big and rugged and that you should appreciate that they are the only ones playing hockey the “old way.” That’s a cover for being slow and dumb and bad, a main reason they suck, and also a ruse to keep you from realizing their games would constitute a war crime.

Sadly, their two Cups (that are getting pretty distant in the mirror now) gave Kings fans a platform, when before even they knew that no one should care about them. Thankfully, due to their incompetent management, bad contracts, and inflexible roster, they’ll be heading back to the black hole of obscurity before too long. Assuming they don’t get the #1 pick. If they do, they’ll start the whining about how Hughes isn’t getting Calder consideration thanks to being on the West Coast the day after the draft.