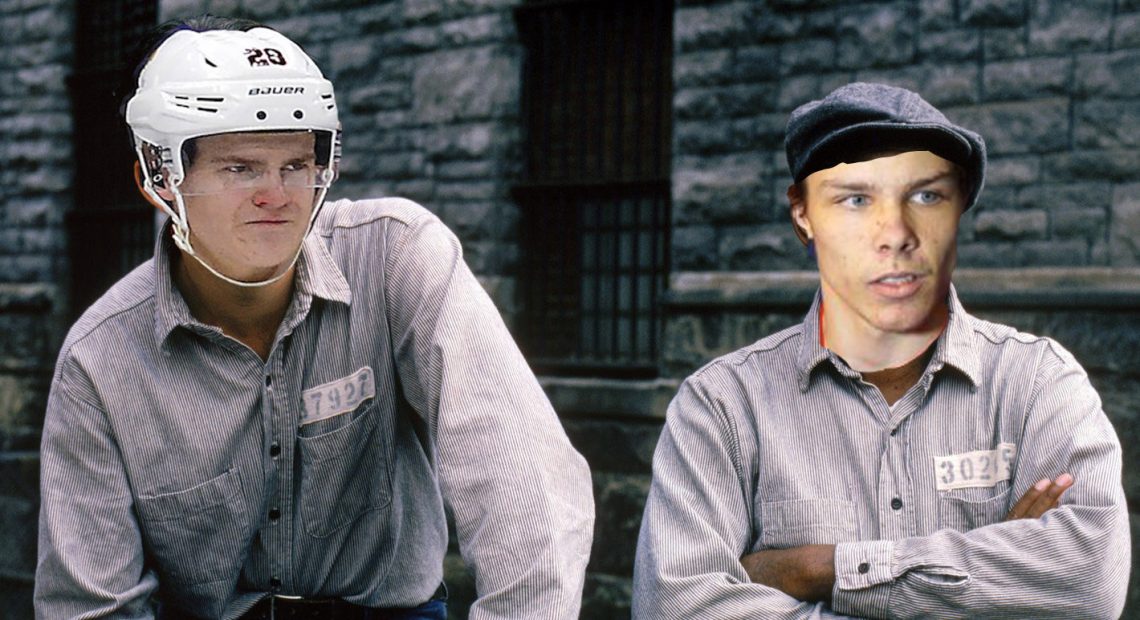 It would be hard to not connect Miro Heiskanen and Henri Jokiharju. They’re both Finnish, they’re both 19, they were both on the Finnish World Junior team last season, and they’re both being anchored by their teams in some way. Also, both seem precocious but both have been vaulted onto their NHL teams a little more quickly than anticipated.

Jokiharju’s story you know. Heiskanen’s is a touch different. The Stars were a little more set on the blue line than the Hawks were, especially when Connor Murphy showed up to training camp missing a spine. The Stars saved their injuries for the regular season, when Heiskanen had already made the team, though the plan may have been just to give him a look. But he and Esa Lindell are the only d-men who have made the bell for every Stars game. John Klingberg has missed 18 games. Marc Methot has only played nine games. Julius Honka hasn’t established himself and has only played 29. Stephen Johns hasn’t played at all due to concussion problems. So the Stars ended up needing Heiskanen as much as the Hawks needed, and probably still need, Jokiharju.

And in a similar way, the Stars have tied Heiskanen’s skates together, though they had little choice. The rookie has spent most of the season tethered to Roman Polak, which as you know is akin to being tethered to a gassy walrus. While Heiskanen has dynamic puck-skill and skating ability, it’s hard to showcase that when you have to follow Polak around with a plastic bag every shift. Yes, Polak has the profile of the center fielder that an adventurer like Heiskanen would need. But Polak can’t move. Together, they’ve been getting clocked to the tune of a 45.3 Corsi-percentage. When Heiskanen gets away from Polak, he’s dead even 50%, which is ahead of the team-rate by a touch. It’s even worse when you get to scoring chances, as with Polak they only get 43% of them but away from Polak, Heiskanen is at 53%.

Really, Heiskanen has only flourished with John Klingberg, as the latter is one of the best puck-moving d-men around. And with the injuries, that’s about all the Stars have to offer. Things were slightly better with Esa Lindell, which was the route when Klingberg was hurt. Perhaps the acquisition of Ben Lovejoy yesterday is seeking to provide Heiskanen with a better spirit guide and safety net.

The picture will get clearer next year. Taylor Fedun, Polak, and Lovejoy are all UFA. It’s a real question if Honka will be re-signed even though he’s only just coming out of his entry-deal. He just hasn’t shown a lot at this level. The Stars can focus on building around Heiskanen, Lindell, and Klingberg. If Johns ever plays again, and after missing a whole season due to concussion problems that’s a fair question, he would seem the perfect partner for Heiskanen going forward. But they can’t count on that.

Perhaps the Stars will take the new-fangled route, and just have two guys who can skate and play like Heiskanen and Klingberg together. Considering the way the game is speeding up, more and more teams are going to. Maybe one day even the Hawks will figure that one out, too. 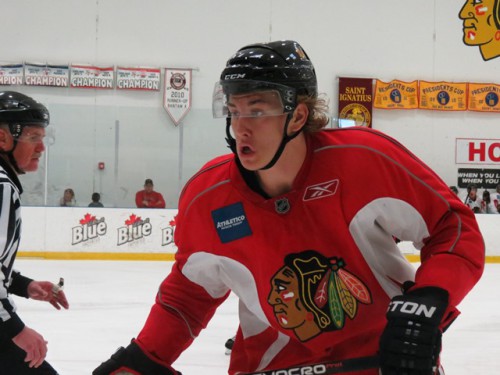