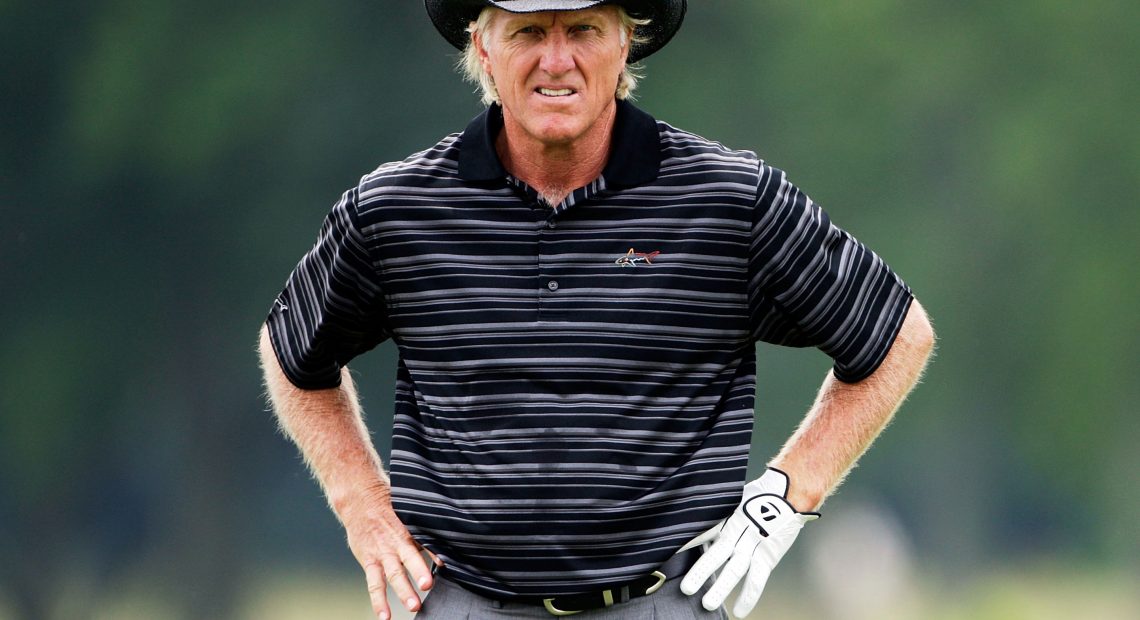 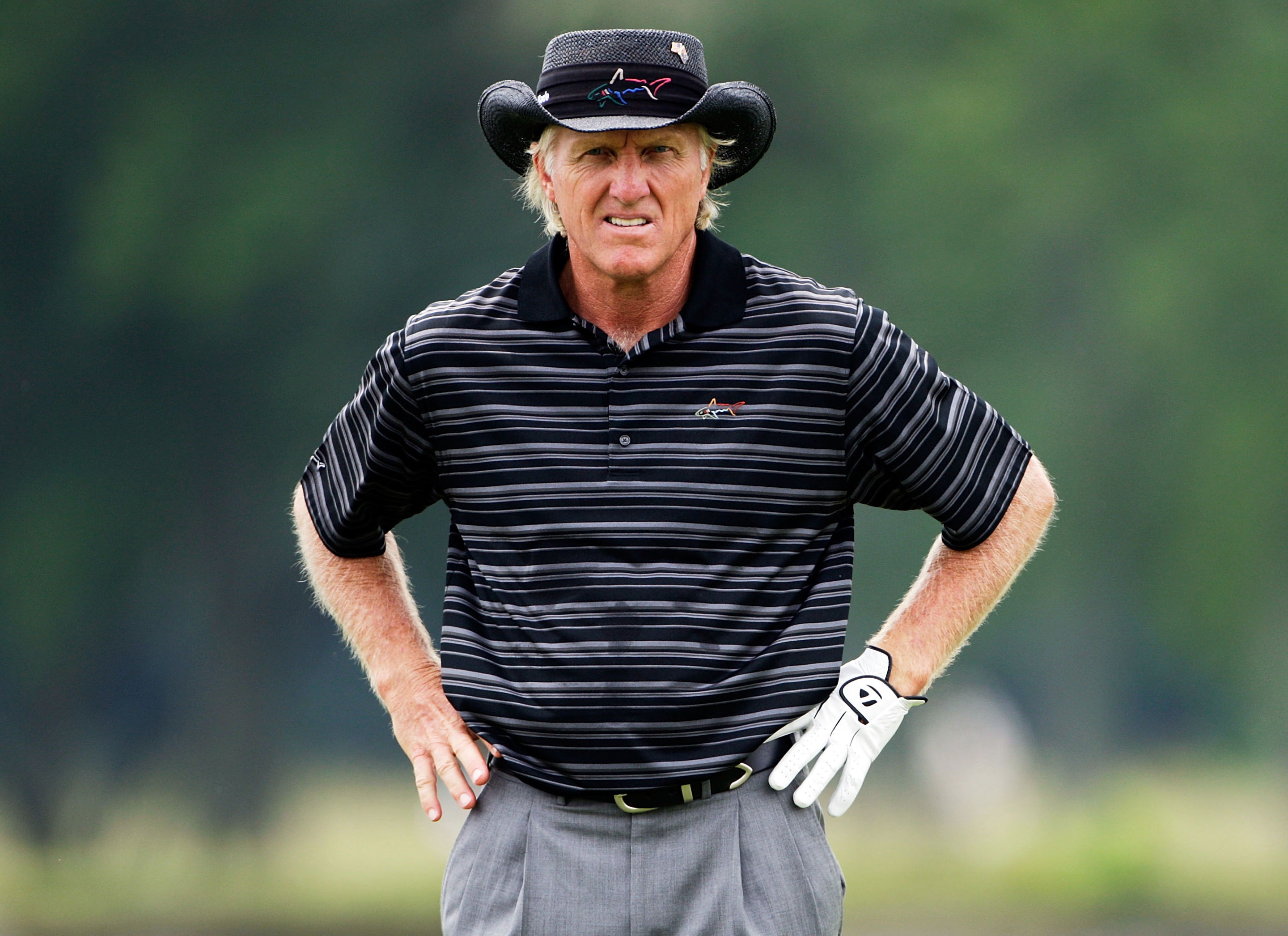 CAGE IN THE WATER: Fear The Fin

I suppose when you’re looking for positive examples for the Hawks and where they go from here, the Sharks wouldn’t be the worst case. They were a dynamite team from 2008-2011, though kept finding a way to fuck up in the spring or just ran into a juggernaut. They stepped back from the main table of the West for a couple years, with a couple first-round exits and a miss altogether, but rebounded for a Final appearance. Then again, they’ve never really won anything so that doesn’t work. They’ve been a part of the discussion though for basically over ten years, so y’know, not all hope is lost. And they’ve done it with basically the same group in the center of it all in Thornton, Pavelski, Couture, and Vlasic.

The thing with this Sharks team is it’s really impossible to tell if they’re any good or just able to kind of float around in the debris that is the Pacific, while everyone else sinks, aside from the Knights.

Metrically, this team is only ok. They’re middle of the pack in team Corsi-percentage and expected goals percentage. Both on the positive side but only barely. What they do well is special teams, as both units are in the top five in the league. Given how thin the margins are in this league, if you can do that you can’t help but win more than you lose. Imagine where the Hawks would be with just like, 10 more power play goals than they have if they were well-placed.

Still, this is not quite the fireworks factory you may remember. Brent Burns, unicorn that he is, leads the team in scoring, but that means the forwards aren’t hitting the crescendos they used to. Yes, Joe Thornton has been hurt but wasn’t near a point-per-game when he wasn’t. Joe Pavelski has been good but only has 15 goals. Only Couture has more than 20 and no one else is even really close. Fuck, even the Hawks have two 20-goal scorers and three more with more goals than Pavelski’s 15.

But the Sharks spread it around better. Nine players have at least 10 goals, and they can roll four lines without having to cover their eyes and pray when one unit is out there. A fourth line of Melker Karlsson-Eric Fehr-Barclay Goodrow might now sound like much but it’s better than most teams can muster. Pavelski moving to the middle in Thornton’s absence has actually been a boon in some ways, as his top line with Meier and Donskoi has been a force. They should probably keep him in the middle when Thornton returns but always seem to think themselves out of that.

The defense is also solid. Vlasic and Braun do the heavy-lifting competition-and-zone-wise so that Burns can do his thing against various bums. DeMelo and Dillon is a functional third pairing, and if they need to go deeper they have Tim HEED! and Paul Martin waiting. Essentially, this is just a solid team everywhere without anyone other than Burns making your retinas burn. Logan Couture doing Logan Couture things is just what happens.

They’ve been able to nail down second in the division even though Martin Jones has only been about league-average. He’s been lava in February though with a .933, and the Sharks saved him for this one so another two-goals-or-less night seems on the cards for the Hawks. Jones’s best work has come on the PK with a .888 SV%, balancing out his just-kinda-there .918 at evens.

Again, there’s nothing to wow you about the Sharks. In a lot of ways, they’re just sort of there, getting in the way of the bar without saying or doing anything. But because they’ll win most nights at special teams they really only have to play you even at 5-on-5 to win most nights. And because Jones isn’t terrible and they have just enough offense in just enough places they’ll probably be better at evens, too. This is how you get where they are without actually doing anything anyone would notice. It’s the American Dream!

More infuriating is that you can easily see them getting to the West Final by just standing there and letting Boxcar Joe fall over. They’ll get either the Kings, Ducks, or Flames in the first round and all are terribly flawed teams, assuming they don’t sink themselves. From there they could see the Knights, whose bubble is going to have to burst at some point, or whatever wild card benefitted from said burst-bubble. Eight wins against say, the Kings and Wild doesn’t sound all that daunting.

For the Hawks, not much news to report. Jan Rutta looks to be back in the lineup at the expense of Carl Dahlstrom. But at this point I give up. JF Berube will make his Hawks debut tonight with Forsberg getting to face his former team tomorrow, because we know hockey coaches love that sort of thing.

The Sharks were paddled last night in Nashville, giving up a touchdown in a 7-1 loss. They’re not out of the woods totally, and you’d expect them to be a little more inspired tonight. The Hawks will get Jones instead of Dell as well. Thornton isn’t around to punch Toews in the back of the head, but it’ll still be a challenge. This is one of those nights where the Hawks are “spoilers.” Can they look a little better than they did agains the Kings? Do they even care if they do?