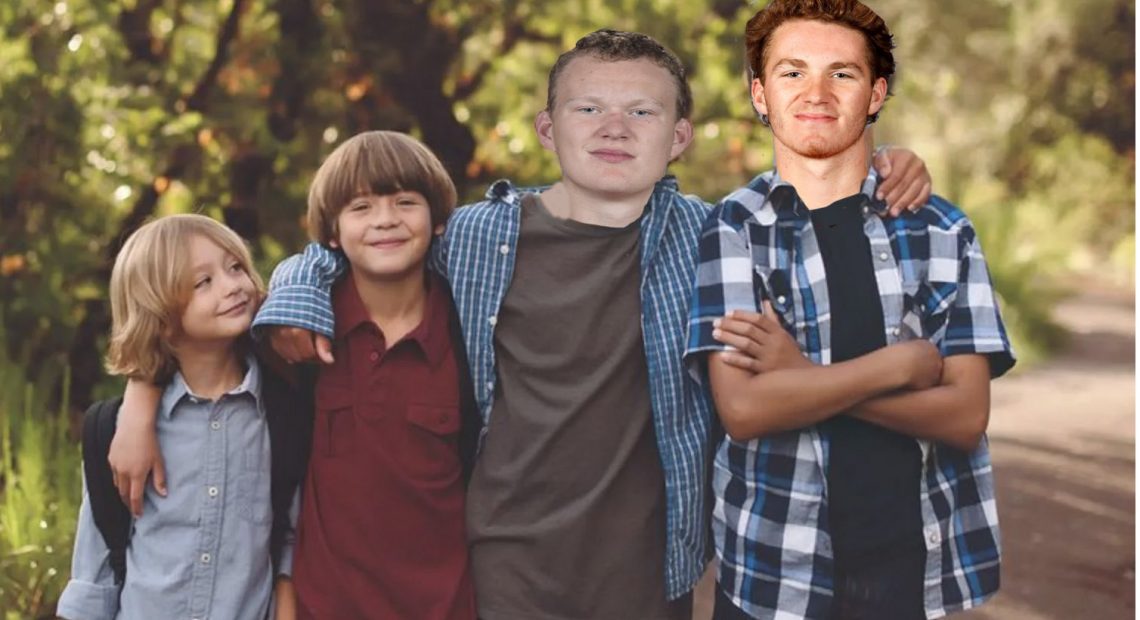 There’s something kind of funny about two kids who grew up with every luxury possible as the kids of an NHL player forming into some of the biggest assholes in the league. Like, what were they rebelling against when they were younger? What were they trying to prove? Were they just trying to be Dad? Were they told this by Dad? What did their teammates’ parents think? Or did they learn this later? They must have been hated by their classmates, right? Ha, just kidding, hockey players don’t go to school and can’t read.

But like, imagine these fucking twits, who are already millionaires, acting like this all the time? You’d have wanted to bury any number of kitchen utensils into their nasal cavity. Maybe that’s the point.

Certainly, the Tkachuks are useful players and more. Matthew is one of the biggest contributors to the Flames surprise season, and rising out of the turgid muck of the Senators has been Brady with 27 points in his rookie season. These are not just players who got by on their last name or the ability to annoy the piss out of anyone within 15 feet of them. One wonders if they needed the latter.

Then again, Dad was often fond of telling everyone on the ice how much money he made, even though a Tkachuk team only ever made on conference final appearance. But hey, he got rich playing on teams that didn’t matter, and you can’t argue with that. Not bad for a guy who spent 75% of his career standing still in one specific spot.

Still, the Tkachuk Family Christmas must be a site. Do they start fighting before the presents are out? Or are there just a bunch of wet-willies and trying to fart in each other’s face what they do instead of dinner? It’s gotta be something like that.