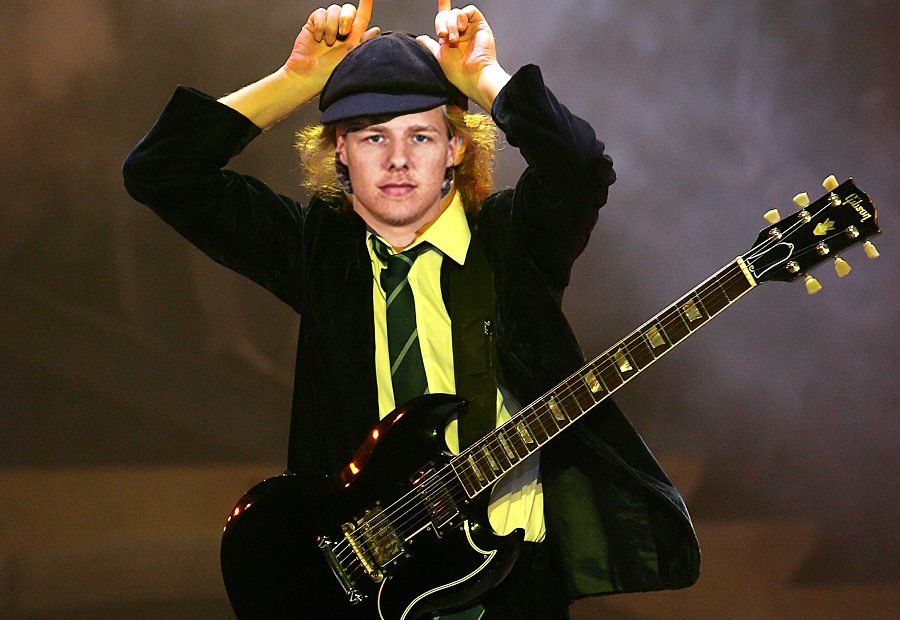 You know us. We do this every so often. One day, we’re going to get our hockey equivalent of Felix Hernandez’s Cy Young, when he won just 13 games. It was a triumph for the analytic set, a true breaking down of the walls to look at process and not just results.

It may be a long time before we get that with hockey. It may never happen. The Norris Trophy may always be the guy who gets the most points from the blue line combined with an already sterling reputation, deserved or not. Or whoever Eddie Olczyk says should win it. Or both. Or maybe it’ll always be Erik Karlsson, and that’s ok. He’s a sweet boy. He should have more than he does.

John Klingberg seems to have the inside track this year, leading all d-men in scoring for a resurgent Dallas team. Karlsson will probably be a finalist. Kings fans are wetting themselves to get scumbag Doughty another one, perhaps in the hopes their efforts will keep him there when he becomes a free agent in 2019. Not likely. Brent Burns and PK Subban are leading their teams in scoring, which is always a big feather.

Hampus Lindholm will never score enough to get noticed by voters. Playing in Anaheim certainly doesn’t help, as no writer can stay up past 10:30 apparently. But perhaps one day, when they look past points, he will get a chance. Or he’ll have to binge one year. But let’s make the case.

Here’s the evidence: Hampus has the best relative-corsi of any d-man in the league playing over 200 minutes at even-strength this year. Better than both Dougie Hamilton and Mark Giordano, who get to play together. He has the second-best relative expected goals percentage, behind something called Tim Heed on the Sharks. He’s 10th among all d-men in attempts against per 60. Quite simply, no team improves as much with one player on the ice against when he’s not then the Ducks do when Hampus is out there.

Moreover, whereas Giordano and Hamilton get to play with each other, Hampus has played with Josh Manson, who isn’t a slob but isn’t Dougie or Giordano either. Whereas Klingberg has seen most of his passes go to Seguin, Benn, and Radulov, Hampus plays behind mostly Jakob Silfverberg and Andrew Cogliano. Not exactly breathtaking scorers, though solid wingers in their own right.

It’s a pretty solid case, though one that won’t see Hampus anywhere near Vegas when the baubles are handed out. What we can say that at $5 million per for the next six years, Hampus is just about the biggest bargain you can find on any blue line. He’ll have to live with that if he doesn’t get any silverware.