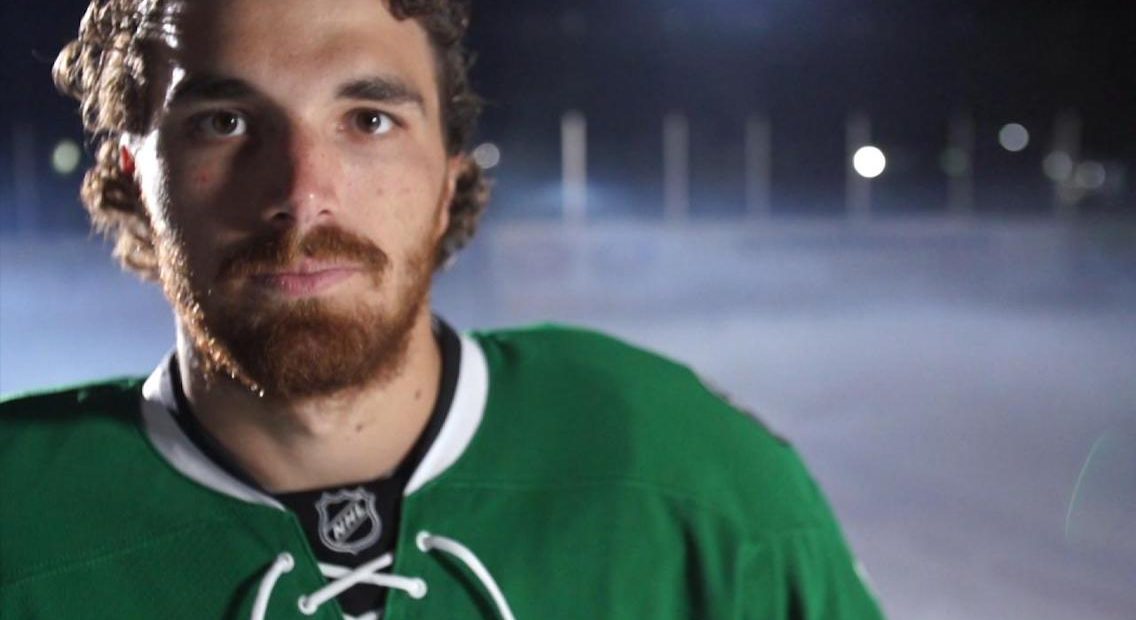 This will be the third year we do this. It’s because the trade of Stephen Johns still stings a bit. It’s the trade that the acquisition of Connor Murphy is basically trying to make up for. It’s easy to just say that the punting of Johns simply to get rid of Patrick Sharp’s salary crippled the Hawks blue line to its current state. But is that really true?

Johns has been skating third pairing minutes in Dallas, though he’s flipped at times with Greg Pateryn for second pairing time with Dan Hamhuis. Lately, Ken Hitchcock has found a comfort level with Pateryn and Hamhuis, though he’s not been shy about giving Johns and Honka just about as much time. He’s seeing 13-15 minutes at even-strength per game for the past month.

Metrically, Johns is not having the season he’s had in the past. Of their current regular six, Johns has the worst relative CF% and xGF%. He does start more in his own zone than the top pairing of Klingberg and Lindell, but not as much as Hamhuis and Pateryn which has become something of the shutdown pairing for the Stars.

However, it’s worth taking Johns’s numbers with Julius Honka on their own. Because they’ve taken quite a leap. Honka and Johns together are carrying a 53.4 CF%, and a 52.9 scoring-chance percentage. It’s the best mark he has with any of Dallas’s d-men.

We’re still a long way from learning what Johns is, though getting closer. He’s got 126 games in the NHL, and an additional 100+ in the AHL. So he’s passed that magical 200 professional game mark. What we can say is that he’s best with a puck-mover, where he’s not the one asked to get the puck up the ice solely. Johns’s strengths are in the corners and down low and stepping up at his blue line to squeeze the play. He can do that better behind someone instead of in front of his partner. At least that’s the way it’s worked out so far.

How he would have fit in the Hawks is hard to say, and probably not even worth thinking about. How many times would he have been scratched behind TVR, for instance? While the Hawks might claim different, they were high on him. They tried multiple times to get him out of Notre Dame, and then had to give him special circumstances in Rockford to get him out of South Bend after his junior year. They wanted him in the system badly, and they wanted him in Chicago as well.

It’s just one of those things will never know. If Stan Bowman  gets the sack this summer, or soon, the biggest black mark against him will be that he lost too many NHL-worthy prospects for nothing. Johns had to be the sweetener to get the Stars to take Patrick Sharp. Teuvo had to be that so the Canes would take Bryan Bickell. Phillip Danault was punted in a rental-trade for Tomas Fleischmann and Dale Weise. Those three players are almost certainly the difference between this team being a playoff team right now and where they actually are.

In a salary cap world, your cheap, young talent have to be used or moved along for things you actually use. And you get almost no margin for error. The Hawks are learning that now, and some of that error is Stephen Johns-sized.

Tags: Dallas Stars Ken Hitchcock Stan Bowman Stephen Johns we have to do this every year