Game #46 – Predators vs. Hawks Spotlight: Ryan Ellis And They Do It Too 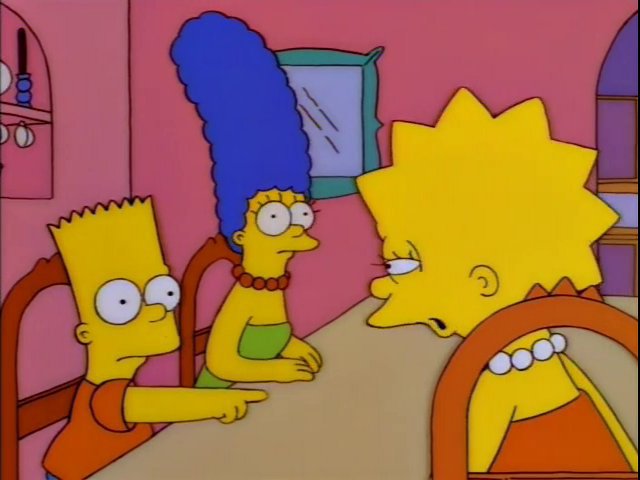 In a vacuum, what would you say about a team giving a 29-year-old defenseman an eight-year extension at $6.25M per year? Crazy right? No d-man is any good past 33 or 34 unless they’re a chiseled god like Zdeno Chara, right? Fit to be tied, you’d say! Pure ridiculousness! Well, you’re not the Nashville Predators, who did just that with Ryan Ellis before this season, and he’ll be that well-paid until he’s 37. Not bad work if you can get it.

On the surface, you can see it. For most of his career, Ellis has been a nifty, second-pairing guy who really pushed the play, anchored a second power play unit, and got you around 35 points. He’s also right-handed, which NHL GMs consider something around tritium levels of valuable on their blue line. Not bad. The past couple years he’s even moved up to the top pairing with Roman Josi, perhaps being the only top pairing in the league with two players that are swift and get up the ice, and not the yin-and-yang of pusher and center-fielder you’ve seen in places like here. Certainly worked out for the Predators, who have gotten a Final appearance and a division crown out of it.

Still, look a little deeper, and it’s not as rosy. This season. Ellis has exclusively been with Josi, and they’ve been ok together. But in the limited sample that Ellis has been away from Josi, he’s been awful. 40.5 CF%, 37.5 GF%, 41.8 SCF%. And that’s not uncommon. Last year, the number with and without Josi are much more even, but that was only in half of a season as Ellis missed the first half with injury. So they have about as much sample of Ellis being useful without Josi as they do of him being utterly helpless. Two years ago, the first time Ellis was pretty exclusively with Josi, it was much the same as this year as his Corsi and scoring-chance percentages dip 5-10% without Josi.

Still, much like we discussed with Jake Guentzel on Sunday, if you sign Player A knowing he’s going to play with Player B, who’s probably responsible for making Player A what you’re paying him to be, it’s not a huge issue. There’s no reason to anticipate that Ellis won’t be playing with Josi the next few years, and both are a few years away from when you really start to worry about the aging process.

Even next year doesn’t provide much of a cap problem for the Preds. Ryan Hartman and Kevin Fiala will be RFA, but neither is going to break the bank you wouldn’t think. The Preds will have about $15 million in space, which will easily accommodate those two.

It’s the following year where things might get a touch messy. As that’s when Josi is unrestricted. And he’s going to require just a touch more than the $4 million per year he’s been making. Certainly north of Ellis’s number is a gimme, and his agent might be looking at PK Subban’s $9M and say, “Well, my guy is playing on the top pair here and shielding that guy, so gimme gimme gimme.” Are the Preds really going to pay half their blue line somewhere between $22-25 million a year? ? Or more? At the moment they’ll have room for that, but they’ll also one day have to have more than just a top line.

It appears the Predators didn’t ask themselves very hard whether or not Josi can carry a host of other d-men to impressive metrics and use, because it would appear for all the world he can. Could they have just slotted Subban there next year and found someone else to bum-slay with Matthias Ekholm? Would that have freed up enough cash to make a real splash like Matt Duchene or Mark Stone, something they might need to get past the Jets or Sharks if they fail to this season?