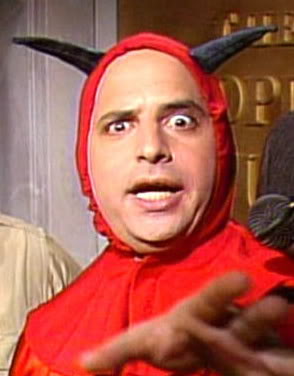 The Hawks will head into the Christmas break, with one more home game, and a chance to build something that looks like momentum with a three-game winning streak, against one of the league’s dumpster-dive-discoveries in the New Jersey Devils. You can’t really ask for much more, which is why it probably feels like the Hawks will fuck this one up with the bus already running. Still, even 75% of usual attention should be enough to get past this outfit at home. You’d think, but silly things have happened against New Jersey the past couple seasons.

Since the last time the Hawks saw them, the Devils have lost five of seven and traded Taylor Hall, so they’re even less interesting than they were before. None of the pieces they got for Hall are on display, and none of them are anywhere close to surefire pieces that will contribute down the line. This is why you don’t hold onto to valuable players when you suck and you know that there’s little chance of them re-signing for your sad sack organization. Hall would have gotten them at least one viable piece at the draft, or at least deadline, but here we are. Know what you are, know your role, people.

So the Devils will focus squarely on what it looking like another top five pick in June to add to Nico Hischier and Jack Hughes, neither of which have really popped yet. The Devils will wait around to see if they can get more lottery tickets for Wayne Simmonds or Sami Vatanen at the deadline, and maybe see what’s out there for Kyle Palmieri too who has another year left on his deal. This team needs a lot of things, especially on the blue line and in the crease, and they’re going to need a lot of spins to get them through the draft and prospects.

For now, the Devils do their best to keep things tight to keep it in range of their very limited defense. You may remember these two teams playing a Geneva Convention violation a few weeks ago in Newark, because the Devils were determined to gum things up and the Hawks didn’t even have Boqvist or Keith to force their way through any trap. You can bet on the road it’ll be the same again, probably even more conservative. That’s if the Devils can locate a fuck to give in the last game on the road before three days off. One would think that’s hardly a gimme of a bet.

For the Hawks, it’ll be the same again as Saturday, with Corey Crawford replacing Robin Lehner in net. The win over the Avs was probably their best game of the season, and at least something to try and build off of. The spreading out of the scoring with DeBrincat pairing with Dach started to show some life, as it took a few games for those two to figure out things with each other. Hopefully it grows from here.

There will be a new addition, as John Quenneville is the latest to get a look ahead of Dylan Sikura and not Matthew Highmore for some reason. We can’t also discount that the Hawks might think this is somehow a “revenge” game for Quenneville, as this is his former team for which he barely played. We know that’s how they operate at times. Sikura went from getting a look with Toews and Kublaik–and not looking out of place–to this. Life is cruel. Look for Quenneville to operate with Strome and Nylander for a period and a half before Kelvin starts double-shifting Kane anyway.

No matter how boring the Devils try and keep it, the Hawks should get this one. The schedule the next month isn’t particularly daunting, so if the Hawks have a run in them it’ll be here. But that isn’t going to happen without a win over a team simply aching to give you one right now. So do that, and let’s head off into the holiday not bemoaning our lot in life. 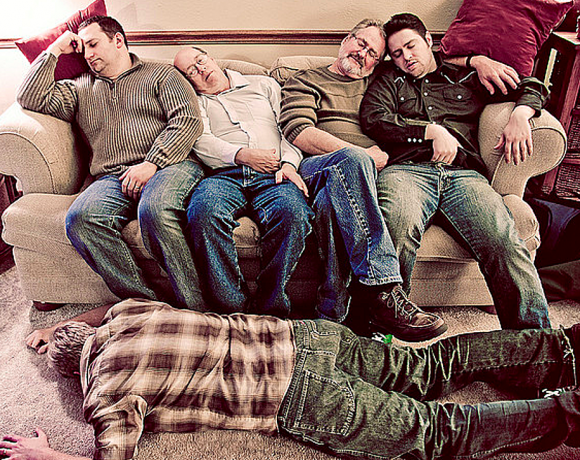 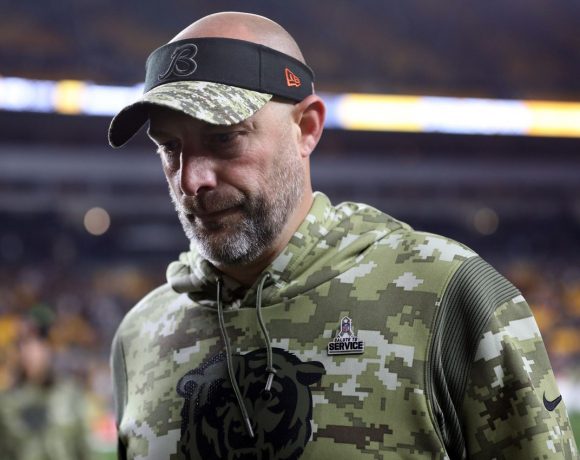 Live From The Five Hole – Post-Bordeom