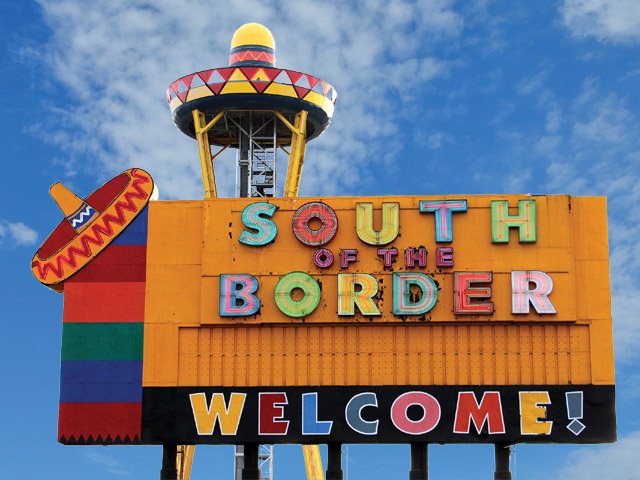 We ran this last year, but it’s one of our faves. So as a Christmas present, we give it to you again, just like Jamie wouldn’t.

But we couldn’t quite bring it through. Benn is leading the Stars in penalty minutes, speaking to his inner frustration, which he just can’t seem to open up. The bile is rising, but he can’t taste it. If Benn could just sink down into it, and see what he can’t get to. Maybe if he just took a look, and tried to solve his problems, things would just open up for him. And then he could be a player no one ever dreamed of.

Tags: Dallas Stars jamie Benn not in any way innuendo