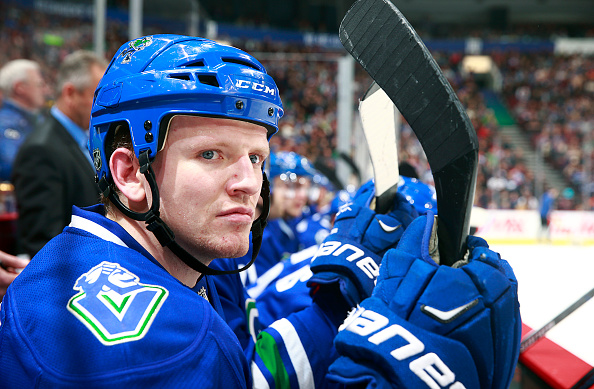 Derek Dorsett won’t play tonight. Nor ever again. You probably saw every Canadian writer climbing over each other to show how much they cried into their hanky about his retirement due to a second neck injury. Funny how a guy who ran into everything head-first had to retire due to a neck injury.

Yes, it’s always sad when someone has to leave something they love before they’d like to. Especially when it’s an athlete whose body let him or her down. But then again, that’s basically what Dorsett signed up for with how he played. As The Joker would say, “It’s all part of the plan.”

Every sport goes weepy for players like this, though hockey seems to take it to the extreme. Any player who is perceived as, “giving everything,” is seen as some displaced warrior. But really, shouldn’t “giving everything” be the bare minimum we ask? The reason Dorsett and players of his ilk look like they’re giving “more” than anyone else is because they have less skill than anyone else. The game is harder for them, and thus they have to resort to whatever they can to stick.

Dorsett certainly had a “presence,” but we’re willing to bet the Canucks can find five guys right now in Utica who would “leave it all on the ice” simply to be in the NHL and run into whatever they can or can’t see. That’s certainly not going to get them any closer to a Cup they’ve never claimed. And they’d be just as effective as Dorsett was, and if they stuck around for a few years they would get the same tributes when they had to retire when their head fell off or neck turned to graham crackers.

Meanwhile, when the Sedins retire among the celebrations there will be a large discussion of whether they failed because they never won a Cup. They’ll pile up 2000+ points combined, but they’re held to that standard.

It’s utter shit, of course. Teams still don’t seem to learn the lesson of the Penguins or Hawks or even Kings. None of these teams had someone who could do nothing but just be an unchained wrecking ball. Perhaps the most annoying Hawk during their three runs was Michael Frolik, and that’s only because he was always back up in yo’ ass with the resurrection on the forecheck. Andrew Shaw was annoying, but he also scored 20 goals or so per season as a Hawk. While the Kings had that rep, they won because Kopitar and Carter and Doughty beat everyone up and down the ice.

But hey, Dorsett played like we would have if we’d gotten the chance to be on our teams, because he really wasn’t all that much more skilled. Let’s all have a good cry. And then go and yell at the 50 other guys in the league who do the same thing and don’t really get anyone anywhere. 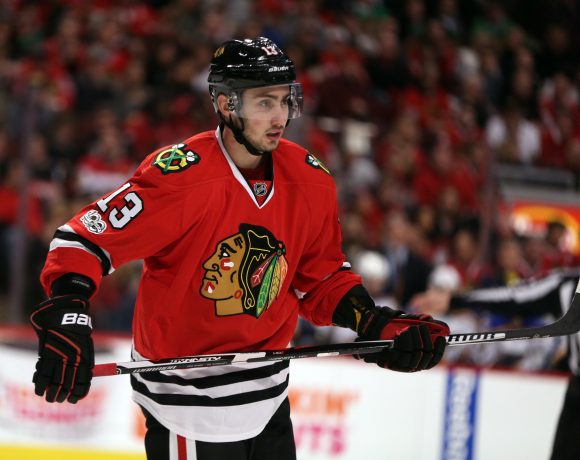 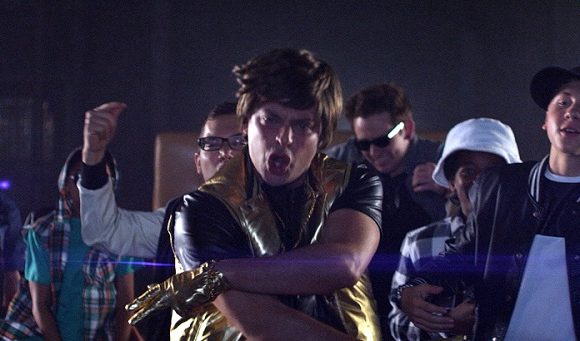