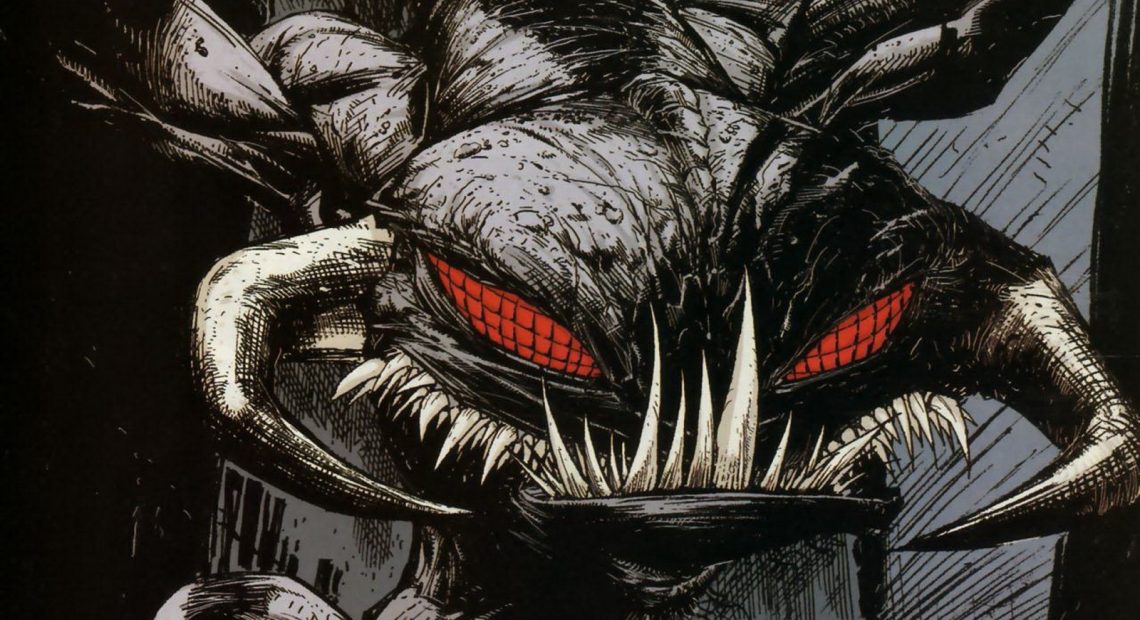 It’s bad enough that we all know that Evander Kane is a piece of shit. He’s been sued/investigated/charged for all sorts of actions against women, whether it’s assault or being grabby or suits over supposed agreements to pay for abortions that he didn’t fulfill. There are enough of them around, however they’ve ended up, to make it pretty clear that he’s someone we could all do without.

But there are enough of them around in the league, and there hasn’t been anything yet that would be grounds to throw him out of hockey, no matter how good it might feel. What there also isn’t are grounds to actively use him to do NHL promotion.

Kane appears in an ad for NHL Network, though you’ll only find it on the NHL Center Ice package when they don’t show local ads. Still, the NHL has no business being anywhere near Kane, and yet they can’t help themselves. This seems to be a hockey thing, where not only does the NHL duck and hide when it comes to dealing with these sort of issues, but they’re in a huge rush to try and rehabilitate any player’s image if they’re in any way a star. Whether Kane is would be debatable, but we know they did this with the other Kane as well. They’re more concerned with either ignoring these things totally or jump-starting a rehabilitation of one’s image. But never of their personality.

It’s not asking much of a league that when a player has a cloud as big and stormy over him for years, that Evander Kane does, he’s merely an employee and not a poster boy. That would seem to be the bare minimum any fan who cares about this stuff would ask of the NHL. It sends a horrific message to a huge portion of hockey fandom. And yet the NHL constant fails this easy, step-over-able hurdle every goddamn time.

Maybe Kane’s next crime/indiscretion/mistake will get the NHL to finally do something about it. But they’ll have a hand in why he hasn’t learned anything from all the previous ones, whatever they may be.