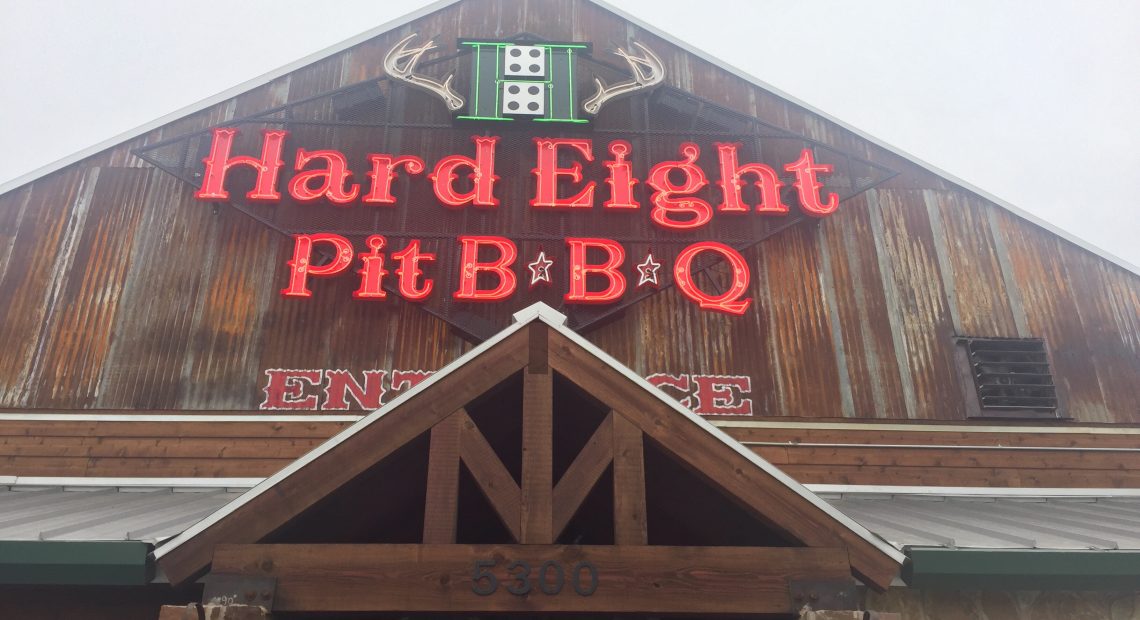 For the second time in two weeks or so, we go and bother Taylor Baird from DefendingBigD.com. Follow her on Twitter @TaylorBaird.

The Stars are one of the lowest event teams in the league, which is something of a Hitchcock specialty. But given how this roster is built, is that really conducive to success? Is that why the record has been a touch wonky?
I think they’re still trying to figure out the balance between structure and suppressing chances against while being creative offensively. When they won five games straight right after Thanksgiving, they scored an average of 4.4 goals per game (excluding shootouts/empty netters) and they only allowed 2.2 goals per game on average. That’s a terrific recipe for success, and now they’ve shown they can do it. The trick is finding the consistency to put it into place each night while still adjusting to new linemates/system/coaching/etc. Sometimes that takes longer to put together than fans would like, but I think they’re capable.
The Stars traded Jamie Oleksiak, which seems to be a vote of confidence for Julius Honka. Why are Stars fans so excited about him?
He’s mobile and very creative with the puck in flashes in games he played last season, something the Stars have lacked at times from their blueline. Stars fans are excited that Dallas could have two of the offensive defensemen style blueliners in the lineup and believe it will help improve the transition game immensely. And while these kinds of players come with inherent risks, Honka has shown that he has the speed to be able to recover from his mistakes, something that Oleksiak struggled with in Dallas. It’s not that people felt Oleksiak was a pylon, but for many fans his defensive shortcomings when he wasn’t providing much in the way of possession/scoring was tough to swallow.
Martin Hanzal, five points, some of the worst metrics on the team. This has not gone well so far, has it?
The better penalty kill from the terribad one last season might say otherwise. He doesn’t look good statistically, but he has had flashes in games this season when healthy of doing all the little things that help maintain possession or cycle in the offensive zone that has created the environment for goal scoring by the next line on the ice. I’d say it’s more likely an “incomplete” grade at this point in the season, especially given that he’s missed games due to injury.
Marc Methot is returning from injury soon. What kind of difference will that make?
I think it will really solidify a top six, and maybe the Stars can stop the bottom four merry-go-round that they’ve run searching for the right combinations. If they can get a group in consistently for a stretch, I’d expect the team as a whole will look much better in general.
What will the Stars need to pick up to lock down a playoff spot this year?
Most likely a top six forward, as the Stars haven’t found the right answer to have a consistent second line threat without breaking up the dynamite grouping of Jamie Benn – Tyler Seguin – Alexander Radulov. It doesn’t seem to be ready to be answered from inside the system today, so acquiring that will probably be a top target for Jim Nill at the trade deadline (or sooner) this season.