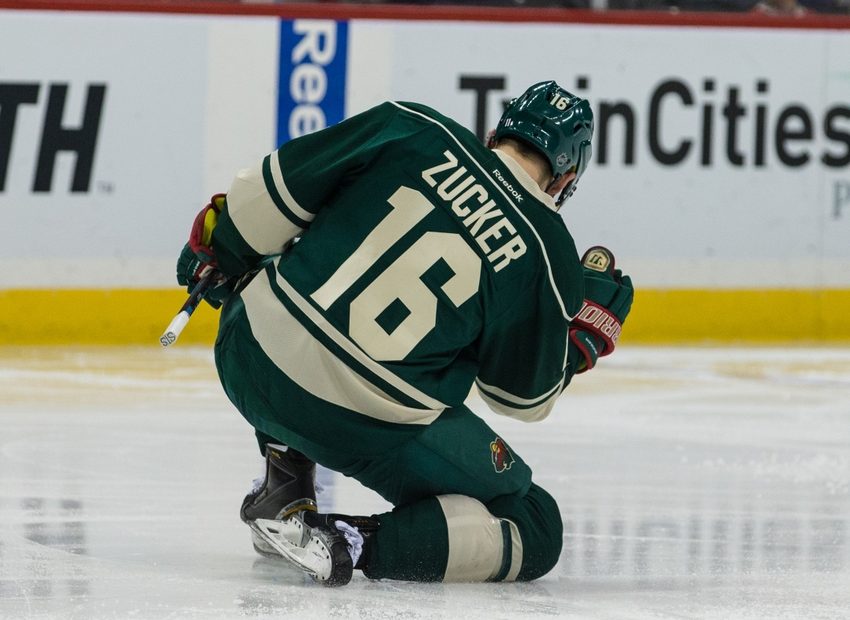 If you’re sick of Jason Zucker, we wouldn’t blame you. First of all, he needs to decide how he wants people to pronounce his name, because it’s run the gamut. More to the point, if it feels like he kind of murders the Hawks, you wouldn’t be wrong there either. The stats say in the regular season, it’s only been eight points (five goals) in 20 games. Feels like more, right? Part of that is the Hawks were finally able to keep him quiet last year, with no points in four games. Still, he’s been a nuisance.

Zucker is on pace to have his career-best season this campaign. He already has 14 goals, his career-high is 22. He has 25 points already, his career-high is 47. Yes, he’s been awfully hot this season, and a 20% shooting-percentage isn’t going to stick around forever you wouldn’t think.

More to the point, Zucker isn’t getting the same number of attempts he has in the past few years, averaging just 11 when the past three years he’s averaged between 14-16 attempts per game. His individual expected goals are down as well per game, so he’s riding the percentages a bit. What Zucker has been able to do is maintain his possession numbers while the team’s around him has collapsed. Zucker’s relative numbers have sky-rocketed, case in point being that Zucker’s relative expected goals-percentage is +12.1 over the team-rate, fifth best in the whole league.

And if you’re GM Chuck Fletcher, you’re kind of hoping Zucker’s agent doesn’t point that out this summer.

Zucker is a restricted free agent after the season, which pretty much blows for him. Should he be able to keep grinding down the railing of high-percentages, he’d find himself a 30-goal scorer and 55+-point man at the age of 26. On the open market, that’s a $5 million-a-year player. But Zucker isn’t going to be on the open market.

And he’s on a team that’s going to have no space at all. The Wild are already up against the cap right now, thanks to their Monty Python-foot-like deals to Parise and Suter. They don’t get much relief after the year either, as only Chris Steward, Matt Cullen, and Daniel Winnik’s deals come off the roster. That’s only about $3 million to play with. Rumors of the cap going up must have Fletcher with some kind of Jobu-like shrine in his office, praying to whatever god can make that true. Because the Wild also have to re-up Matthew Dumba, and seeing as how they punted Marco Scandella away to elevate his role, you’d best believe they’re not going to give up on him.

If the cap went up $3 million or so, with the three they have coming off the books, the Wild might be able to play hardball and get both Dumba and Zucker in for $3 million each. It’d be a slight raise for each, but you’d have to think that both want more than just a mere percentage-point raise.

And this is where if the NHL didn’t have an unspoken, collusion-lite system of no offer sheets things would get awfully interesting. Part of the reason there are no offer sheets is that the compensation system for them is utterly insane. As stated above, Zucker might prove to be a $5 million player. But if you were to offer him that, it would cost you four first round picks. In any kind of vacuum, you’re not trading four first rounders for what is at best a second line winger. If you were to offer Zucker $4 million a year, an amount the Wild might simply not be able to match, that still costs you a 1st, 2nd, and 3rd. Again, for a second-line winger. You’d have to think this is something the NHLPA will revisit in a new CBA. That is, if they had a clue.

Look for some contentious negotiations this summer between the Wild and Zucker. They simply can’t give him more than $3 million, and he’s earned more than that. Would the Wild allow Zucker to bet on himself for a one-year deal and then go UFA in the summer of ’19? The Wild system is actually stocked. Jordan Greenway looks to be eying that spot as soon as next year.

Wonder if the Wild might think about a trade this season? Stay tuned. 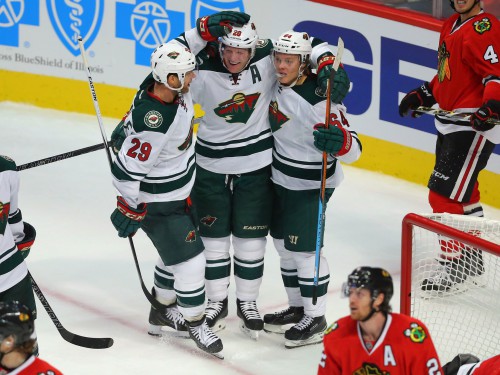 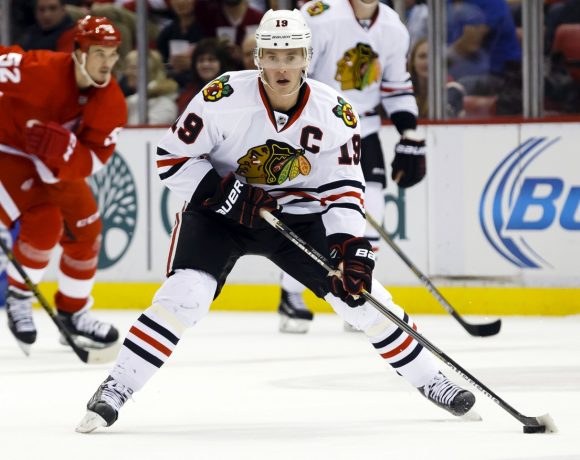