Game #3 – Leafs vs. Hawks Spotlight: The Leafs Need A Dermott-ologist…Eh? Eh? We Have Fun 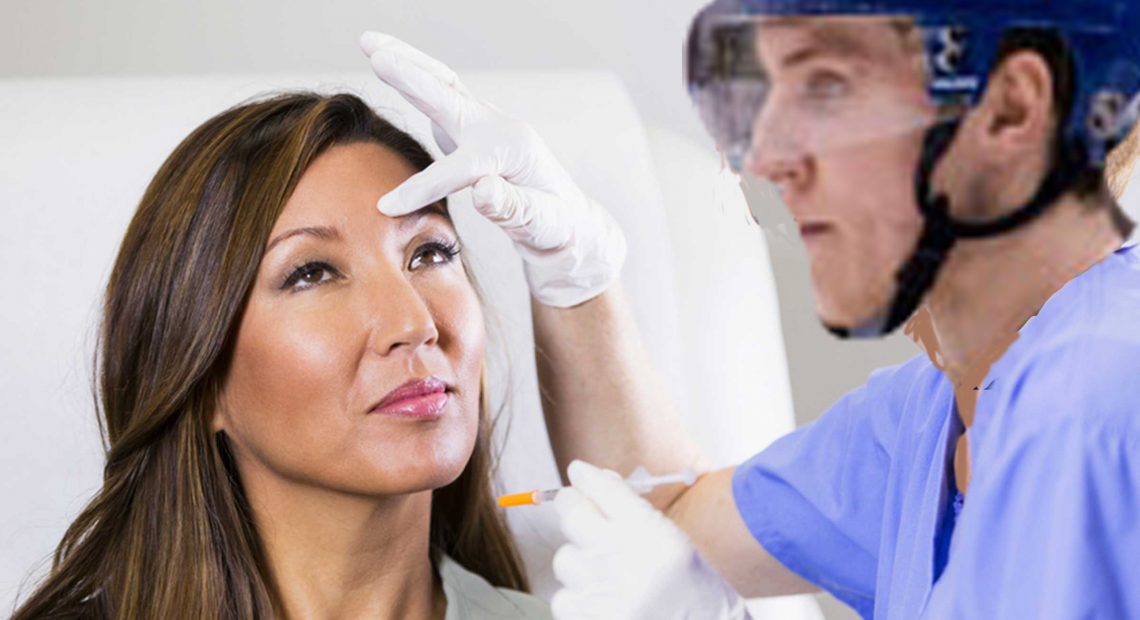 While there are still some bonfires to put out around the GTA (they call it that, we don’t) after the signing of John Tavares, whether the Leafs actually go where they’ve never gone in our lifetimes or are left holding their dick in their hand in the first round again is still going to be based on what they can get from the blue line. Because at first glance, it’s just not up to snuff to get past Boston or Tampa or possibly both in the first two rounds (or maybe even a spiky Florida side).

For a few years now, because they don’t have anyone else, Leafs fans and media have tried to tell everyone (or just convince themselves) that Morgan Rielly not only was enough, but is going to be a Norris candidate. That’s unlikely, as these days it takes something like 75 points from the back to even get voters to notice, and Rielly’s 54 last year were by far a career-high. And they were mostly due to a spike in his power play assists. Seeing as how the Leafs have been toying with the idea of five forwards on the first power play unit, he’ll be hard-pressed to match that again.

The Leafs do have something of a secret weapon a little further down the depth chart, and that’s Travis Dermott. His numbers aren’t going to pop off the page. He only had 13 points last year. He’s not going to get any power play time. He’s hanging out on the third-pairing with a nameless collection of vowels Igor Ozhiganov, or will be dragging around spare tire veterans like Martin Marincin or whatever Justin Holl is.

It won’t be anything new to Dermott. Last year, he was given the resistance-training that is being partnered with Roman Polak. Remember those parachute-drills various Hawks returning from injury used to do? It’s like that but also with 25-pound weights affixed to your ankles. And Polak farts on you the whole time.

Even with that. Dermott put up some of the more impressive underlying numbers in the league. He had the fourth-best relative-Corsi of any d-man in the league that played over 500 minutes. Better than Brent Burns or Dougie Hamilton. He had the sixth-best expected goals percentage relative to his team as well. When he was on the ice, the Leafs were on the right side of it, even with Polak and his technicolor yawn back there.

Now, you can take some of those numbers with a grain of salt. That category can be populated by third-pairing bum-slayers. Erik Gustafsson had some of the best marks in those categories as well.

But one of the things that separates the good teams from the league’s majority of “bleh” is that they get more from third lines and third-pairings. That they don’t have to drop the pace when the artisans are out there instead of the artists. Much like the departed Tyler Bozak, Dermott benefitted from everyone else doing the minesweeping. He played mostly behind Bozak and James van Riemsdyk, and he helped those forwards put up serious numbers.

If the Leafs are going to improve back there, then Dermott is going to have to force Mike Babcock into some decisions. Which is legendarily hard to do. He hates young d-men, which is probably why Kyle Dubas has given him nothing but, aside from Ron Hainsey. He’s not going to be able to run for the bastion of Roman Polak, such as it is. He’s going to have to play these players.

But the Leafs know where things go with Jake Gardiner and Nikita Zaitsev. It’s fine. It’s the non-spicy sauce. It’ll do, but you won’t remember it.

Dermott has some pedigree to do more. He averaged a point-per-game in his last season in junior, though in the OHL that’s pretty much the buy-in. He didn’t score that much in his one full season in the AHL. The Leafs don’t need a point-per-game, which he’d struggle to get to without any power play time anyway. What they do need is someone to drive play higher up the lineup. Dermott may be the better bet than Zaitsev.