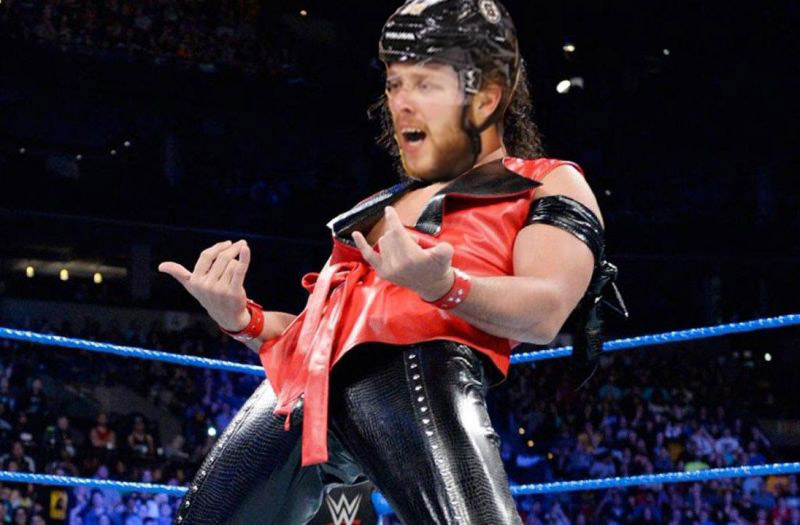 These are the kinds of posts we like, even if it’s about the Bruins. Or Bruin, in this case. Because goals are fun. It’s the name of the game, after all. And lots of goals are lots of fun. Which means David Pastrnak is having the most fun of anyone, causing the most fun for others, and might do so at a rate never seen before. His linemate Brad Marchand might be a total fraud, but Pastrnak is the real deal, folks.

At the moment, Pastrnak has 25 goals in 28 games. After tonight’s 29th game for Boston against the Hawks, he should have at least 32. We’re kidding. We hope. Anyway, 25 goals in 28 games puts him on track for 73 goals this year, which would obviously be ridiculous. Only two players in the past twenty years have managed 60 goals. Alex Ovechkin’s 65 in ’07-’08 and Steven Stamkos’s 60 in ’11-’12. Ovechkin’s year is considered the greatest goal-scoring year by anyone ever when you adjust for the time or era of the NHL. And Ovie is the only one to get past 50 in the past five seasons aside from Leon Draisaitl’s 50 last season. Clearly, Pastrnak has a chance to do something we just haven’t seen and didn’t think we would.

For comparison’s sake, when Gretzky scored 92 goals (that actually happened and you really need to take a moment to think about it) in ’81-’82, teams were averaging 4.01 goals per game. So his per game average still only accounted for 28.6% of his team’s goals per game. So Pastrnak is ahead of that. By this measure, admittedly not exactly all that scientific, Brett Hull’s 86 in ’90-’91 is better, coming in at 30.3%. And Pastrnak isn’t too far off that pace, though he’s unlikely to get much past where he is already.

So the question would be can Pastrnak keep this up? The 22.5% shooting-percentage is awfully ambitious, and eight points above his career average. His SH% has climbed the past three seasons, but that was at a steady-rate, not at this six-point jump from last year to this. So he can easily stay above his 14.5% career-rate, but staying over having one-fifth of his shots go in is probably pushing it.

It’s probably even less likely when you get metric with it (it’s like getting giggy with it, we think). Pasta is generating the exact same individual expected-goals as he did last year, which suggests he’s getting the same amount and types of chances. However, he’s firing three more attempts per game at the net at evens, and as we know the more you fling rubber somewhere toward the net the more chances you get for something to go right. He is averaging one more shot on goal per game as well, and if you go by strictly scoring-chances (a little different than expected goals) he’s getting three more per game than last year, which is a massive jump. So maybe?

Pastrnak’s work on the power play has remained steady from last year and the past few, so any jump is probably going to have to come at evens. By the scoring chances, it is.

There are some factors out of his control. You would think if Patrice Bergeron were out an extended period of time, that would hurt his chances. Except that in his first game without Bergeron this year he lit up the Canadiens for a hat trick, and has tacked on two more goals in the four games since. Small samples and all that. He could get hurt himself.

Still, you get into this sort of thing to see things you hadn’t seen before, and Pastrnak taking a run at 70 goals would certainly qualify. There’s probably a cold snap coming, so we might as well enjoy the heat now. He’s going to light up the Hawks either way, so you decide how to interpret it for yourself.