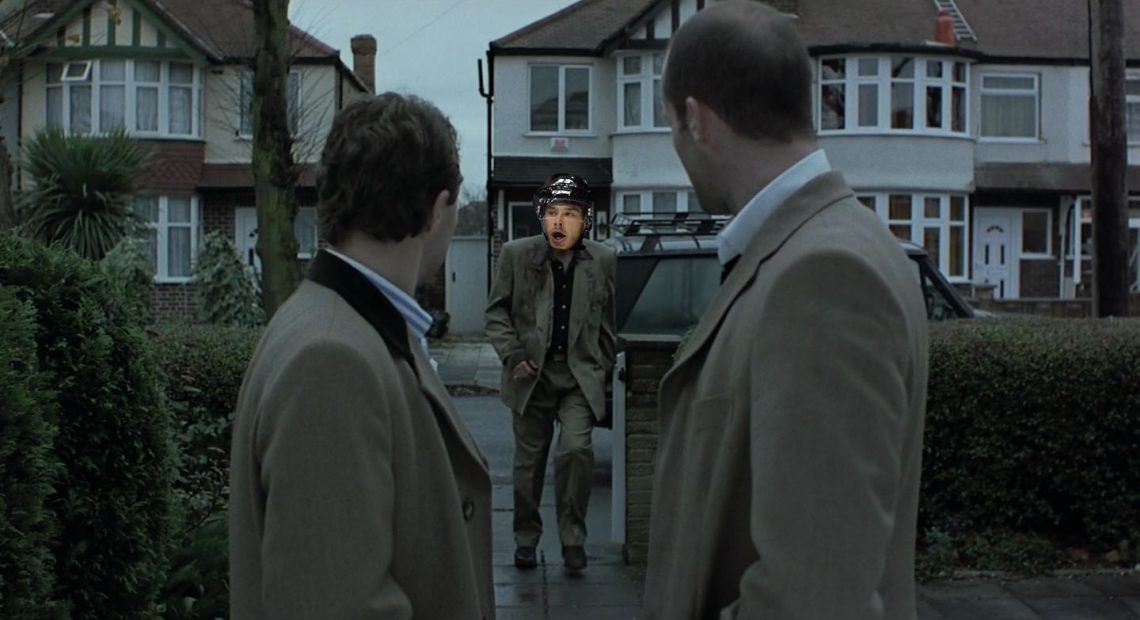 There was a time when Dustin Brown was one of our favorite players. He was a true bowling ball of a forward who could give you 25 goals. When rumors popped up of the Kings looking to deal him and the Hawks at least kicking the tires, our glee rose to a near dangerous level.

It didn’t happen, and then Brown’s feet fell off, and he was basically nothing more than a construction horse with elbows. He couldn’t get there, and all he could do was cross-check, elbow, and high-stick his way into anything of note. The only memorable thing he’d done in years was nearly ruin Tomas Hertl’s career before it had a chance to really take off with a wandering knee.

And that’s how it’s supposed to happen. A power forward only has a short window of usefulness, before the miles and bruises combine to reduce them to an angry traffic cone. You’re supposed to look like Milan Lucic now. Or Corey Perry now. Or Scott Hartnell now.

So what the fuck is this? Brown has 21 points already. He hasn’t had more than 36 in a season since ’11-’12. He has 10 goals already. He hasn’t had more than 18 since that same season. This is not how it’s supposed to go. Players like Brown are supposed to get old and decrepit so we can laugh at them and make up for the years of longing and jealousy we had. Brown is depriving us of that this year. They’re supposed to get bought out and wash up in Arizona or Florida or Vancouver and fill out their days being a step behind the play and scoring the one goal in a 5-1 loss in January.

The one thing we can hold onto is that Brown still has four years left after this one on his ridiculous $5.8 million per year contract, and is still a buyout candidate down the line. Brown should be taking notes from Marian Gaborik, who’s been nothing more than a reverse-ATM for a few years now. This is bullshit.