Game #23 – Hawks vs. Lightning Douchebag Du Jour: An Awful Lot of Mouth for a Guy With No Teeth 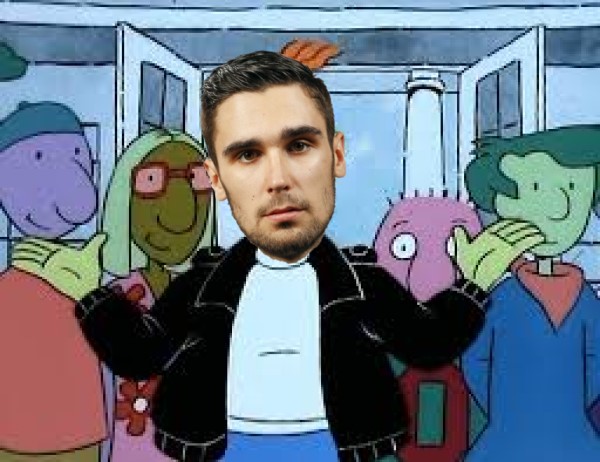 Because the NHL is primarily owned, operated, and played by a dominant group of rich hillbillies, it will never shake its unnerving crush on PLAYING HARD and SACRIFICING THE BODY. Countless clods who would have a rough go at following instructions about how to dig a ditch have made multi-million-dollar careers acting out the soft snuff fantasies of decrepit front office HOCKEY MEN who are somehow both proud and in denial of the fact that watching young men give and receive physical abuse to and from other young men is what gets their blood pumping enough to throw absurd amounts of money at them. Though hockey physicality isn’t a problem per se, its elevation as a necessary tool is how we get guys like Raffi Torres, Gorilla Salad, and Cedric Paquette.

If the name Cedric Paquette sounds vaguely familiar, you’re likely grasping at the memory of him running his mouth during the Stanley Cup Finals in 2015. You’ll recall him talking about how he was trying to piss of Toews and Kane in Game 1, a game the Ning ended up losing and in which Paquette managed to hold the 20–19–88 line to a 50 CF%. He also scored the game winner in Game 3, which got him chirping about how the Ning had four lines that could step with the Hawks, which made it all the more fitting when he found himself getting domed in possession for the rest of the series and on the ice for Duncan Keith’s game winner in the Cup-clinching game (assisted by Patrick Kane. Oops.).

Paquette doesn’t score, has made his team worse in possession when he’s on the ice year-over-year, and has seen his PK timeshare fall off the table recently. And he’s still making $1 million this year because once upon a time, he said he was gonna make some Hall of Famers mad. When you model your playstyle after Hall of Fame Pissbaby Ryan Kesler, you should aim for the years when Kesler could back up his shitmouth with results, not current-day Kesler.

In some distant future, people will look back on the likes of Paquette and the wart-marked toads who continued to throw piles of money at him for HIS HARD WORK and add it to their never-ending list of why the NHL isn’t fit to wash the balls of any of the other three major American sports with a warm rag. 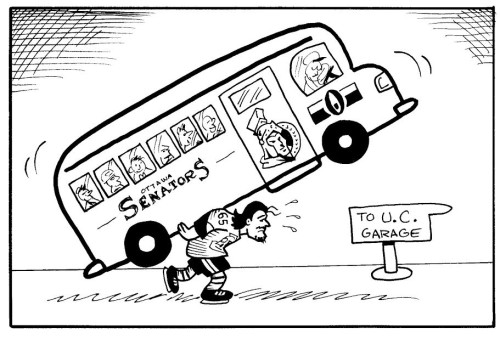 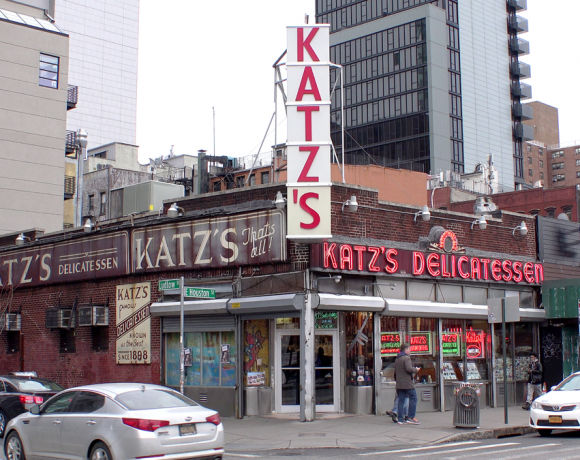