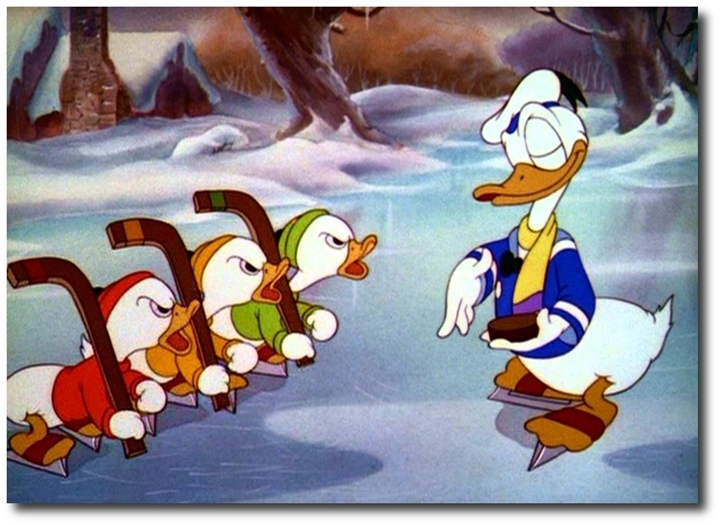 The beginning of an absolute brutal stretch is tonight on the Westside, as the Hawks will play five games in the next seven days for reasons no one can quite explain. And they only “struggling” team they’ll get is in the Anaheim Ducks tonight, as the Predators look to be part of the class of the West, the Stars are exactly where the Hawks are, and the Kings have had a very surprising start to the season. If you had questions about the Hawks before this, and you assuredly did, then you’ll get at least a few answers this week.

So beating up on whatever is left of the Ducks tonight almost seems paramount, given what’s to come. The Ducks can thank the far more publicized struggles of the Oilers and the continued incompetence of the Coyotes for masking their flailing start to the season. Yes, they only have one point less point than the Hawks and have only played a game more, but if you think the Hawks have been dependent on Corey Crawford, you should get an eyeful of this outfit.

There’s no question the Ducks have been ravaged by injuries. Ryan Kesler has yet to play a game, but then you might have seen that one coming as he’s well over 30 and had wonky groin and hips and whatever else. Ryan Getzlaf broke his face earlier in the year, doing massive amounts of improvement. Bieksa, Lindholm, Fowler, Kase, and Eaves have all missed significant time or are still out, and Rickard Rakell joined that list this weekend. The Ducks have had to lean on a bunch of kids and current janitors who just happened to be at the rink to fill out the lineup every night.

So John Gibson carrying a .923 and Ryan “They Keep Calling Me” Miller being brilliant in just four appearances has been the lifeboat for this team. Because mostly due to the injuries but partly the abstract roster construction, this is not a good possession team. One of the worst in the league, as they give up the most attempts per game than anyone and are second-worst when it comes to their expected goals-against. Yes, again, the Hawks are right there with them but the Ducks don’t come anywhere close to generating the attempts and chances for that the Hawks do.

There’s something called Derek Wagner centering their top line right now, and Corey Perry’s speed right now would be described as “sloth-adjace.” The only functioning line right now is with Andrew Cogliano and Jakob Silfverberg, and if things don’t turn around soon Cogliano could be a very sought-after deadline piece.

Now that the defense is healthy you’d think things should improve a little. Cam Fowler and Hampus! Hampus! are back, and they are some of the better puck-movers in the West. They’re still dragging around Kevin Bieksa, but at least he’s been demoted to third-pairing duties while spotting in some carnival attraction highlights of punching guys in games the Ducks lose. Brandon Montour has been something of a nice little surprise, and Dave Manson’s kid has been solid. The Ducks blue line has to stem the tide that’s been crashing against their zone all year, because they can’t ask Gibson and Miller to keep making 35-40 saves per night. The defense also has to carry far too much of the offensive burden, not just asked to get the puck to the other end but to create when they get there. Without Getzlaf and Rakell this forward group is bereft of any dash whatsoever. Cogliano has almost always scored through graft, it’s not Perry’s game, Silfverberg is a finisher, and everyone else has mittens pinned to their jackets at all times.

For the Hawks, it’ll be more of the same, with Crawford surprisingly getting this start (from all appearances) instead of tomorrow in Nashville. Maybe Q is already waving the white flag on that one and focusing on the more winnable games like this one, the double-header against the Stars and Kings at home. Strange, but not all that strange in the world which we’ve inhabited for so long now. The rest of the lineup stays the same.

The Hawks may already be out of the race for the automatic spots in the division, unless you’re counting on a collapse from the Jets, and I wouldn’t stop you from doing so. Otherwise, it’s a real jam. And if things go sideways this week, even as hard as it looks to be, it’s going to be an uphill climb all season from there on out. This one is more important than it looks given what lies in wait. Thankfully, the Hawks are playing their best hockey at the moment. They’re gonna need it this week. 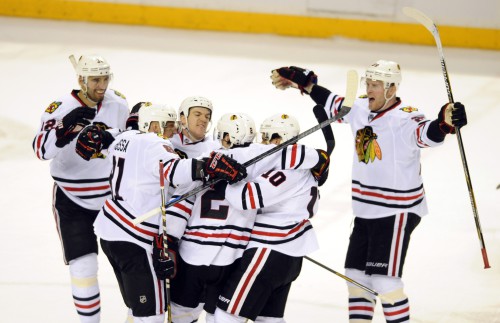 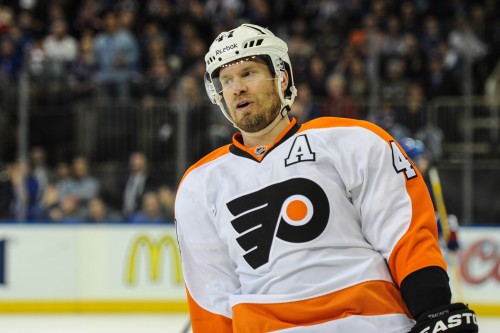 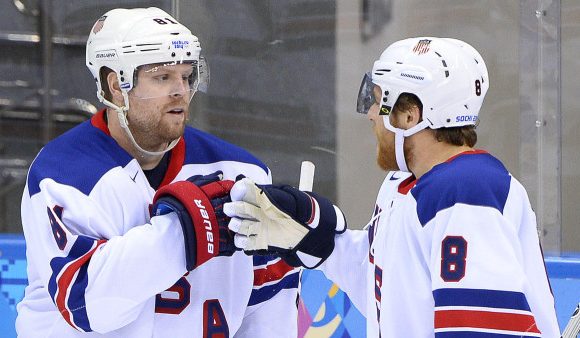