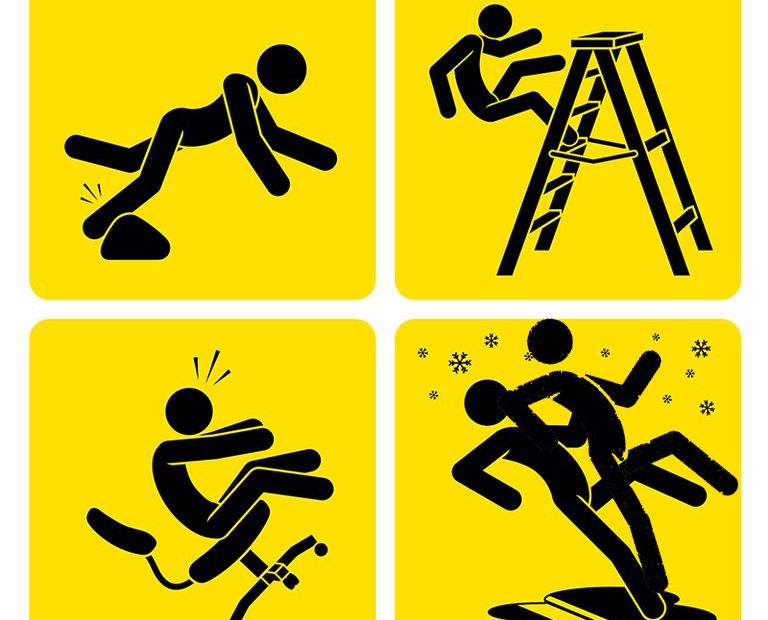 There’s nothing we can say about Tom Wilson that we haven’t already. So let’s stick with the current problem.

Here’s the thing about this galactic dumbass. When he cleared out Oscar Sundqvist of the Blues in the preseason, one has to wonder what he was trying to accomplish. Wilson is no longer some knuckle-dragging grunt who is desperate to make an NHL roster. He should be, and probably even below that, but he’s not. His role on the Caps is well carved out. So there was nothing to be gained from turning into a meteor in a preseason game other than hurting someone. It certainly wasn’t for “the win.”

So either Wilson pathologically needs to hurt people, or he’s incapable of turning it off, even in the preseason. Neither is acceptable. Doubling down on this, Wilson obviously refuses to see what he did wrong and never has. So you can be sure this will happen again.

What’s galling on top of that is that the NHLPA seems to forget who it represents at all times. There’s this automatic trigger that they have to appeal every suspension and defend every player who get disciplined by the league. But the union also represents Sundqvist. And it represents every other player that Wilson has tried to paralyze or will try to maim in the future. There’s a greater good here.

Wilson simply makes it dangerous for everyone else to perform their job. While all NHL players accept that there’s a danger inherent to the job, what they don’t accept is someone acting outside the boundaries either because he’s a loon, an incomprehensible moron, or both. That’s not what they signed up for, and if you asked most of them off the record they’d probably tell you they’d like to see Wilson taken out behind the woodshed by the union’s leadership.

There is no other sport, or even industry, that would accept an employee running around putting the very livelihoods of their coworkers in jeopardy. Even football doesn’t really accept this kind of horseshit, or at least is getting there. At least football knows where its money is made.

Hockey can’t seem to get that right. Wilson’s original quarter-season suspension seemed like a start, but of course the union found their friendly arbitrator and got it reduced by almost half. And the lesson for Wilson is that he’ll always have someone to fight for him and he doesn’t have to correct anything.

The union should be fighting for all the members who are in danger thanks to this abomination of a player. Maybe they’ll get around to it when he does actually end a career, which he seems intent on doing.