Game #18 – Devils vs. Hawks: Q&A With John Fischer And Some Lunatic 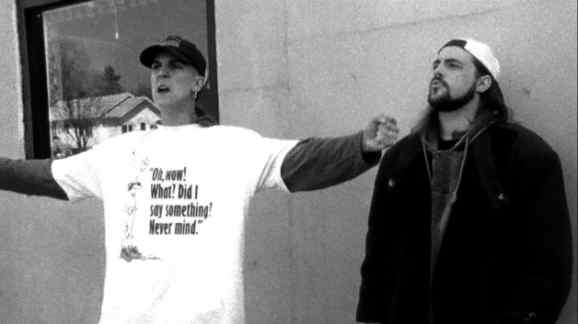 John Fischer is the editor-in-chief of InLouWeTrust.com. You can follow him on Twitter @JKFischer. We also dug up this rock person on Twitter @HellBlazerVice. We don’t know either.