Game #13 – Hawks vs. Canucks Spotlight: He’s A Pettersson With A Record, Dude 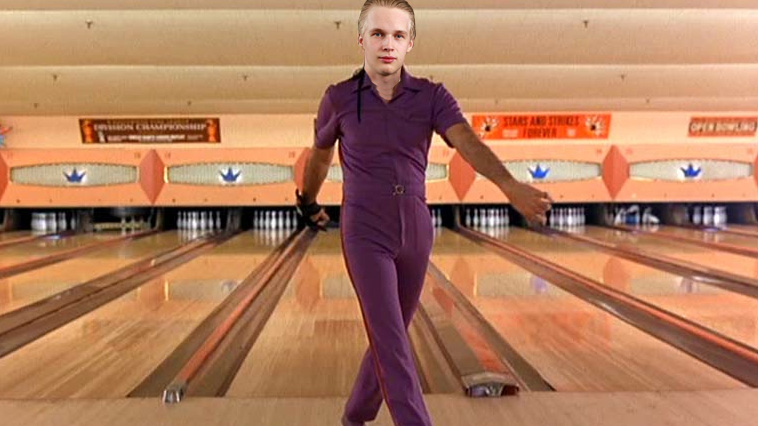 You get the feeling the Canucks never really planned for the post-Sedin era. Maybe Bo Horvat was envisioned as something that could, possibly, if everything went right and a few cracks in the Earth swallowed some other centers could be that guy. But that didn’t seem like much of a plan. Maybe they thought the Sedins would play forever, and given how creepy they were that wasn’t a totally ridiculous thought. What else were they going to do? They can’t play with their toy cars that much.

Good thing the Canucks got lucky and Elias Pettersson fell to them at #5 in the 2017 draft.

Not that any of the four teams ahead of the Canucks that year are complaining about Nico Hischier, Nolan Patrick, Miro Heiskanen, or Cale Makar. But Pettersson was either considered a fall or a reach by scouts, they couldn’t agree. Anyway, Pettersson looks like he might end up being the best player in that draft. Y’know, if we’re judging after seven games. Then again, in those seven games he’s already almost halfway to Patrick’s goal-total from last year.

While Pettersson is a center, he has a lot of Patrick Kane in his game. You won’t find a pair of better hands anywhere on the Canucks, and some of his stick-handling looks like it came from that online game of NHL ’18 you lost by six goals to some kid in Germany who doesn’t even go to school anymore. And don’t worry, thanks to E-League or whatever he’ll be making more money than you in the next few months. Life was never promised to be fair.

Like most Swedes (has anyone bothered to study how they develop players and emulate it?), Petterss0n’s game isn’t just on one side of the ice. He knows where to be and is determined on the defensive side of the puck and ice. The one problem he faces at this level is that he’s in desperate need of a sandwich. Yes, he’s 6-2 but he’s claiming 176 pounds and that’s if he’s carrying someone’s dog at the time. So while he may be willing and in the right spot, some nights he’s just going to get knocked around and over. But that’s correctable, and you can be sure the Canucks will have him one of Vanvouver’s dispensaries soon to give him a non-stop case of the munchies.

Pettersson could have gone top three in that draft if he didn’t have a weak ’17 World Juniors. The Canucks must have been beaming when he corrected that in ’18 and led Sweden to the silver medal, including PWNing the host US in the semifinals. Needless to say their fans were pretty pumped about it.

Pettersson continues a really strange record for this particular Canucks regime. They’ve drafted well, and you can see the makings of another good Vancouver team through the fog here. Quinton Hughes next year will join Pettersson, Brock Boeser, Adam Gaudette, Thatcher Demko, and Troy Stecher as a pretty good nucleus. Not great, but good. But that has been so shrouded in just god-awful contracts to free agents and bewildering trades (or not trades) that you wonder when they can extricate themselves. Antoine Roussel is around for three more seasons. Loui Eriksson for four, and no one’s coming for that. At least in the next two years they’ll clear out Erik Gudbranson and Michael Del Zotto, and Sam Gagner is in the AHL at the moment. Jay Beagle? Brandon Sutter? It doesn’t give you a lot of confidence that they can surround the young talent they have discovered with the necessary pieces.

But at least they don’t have to worry about the #1 center slot. And that can be the hardest one to fill.