Game #12 – Hawks vs. Kings Spotlight: Sentimentality Is Dead, But No One Seems To Realize 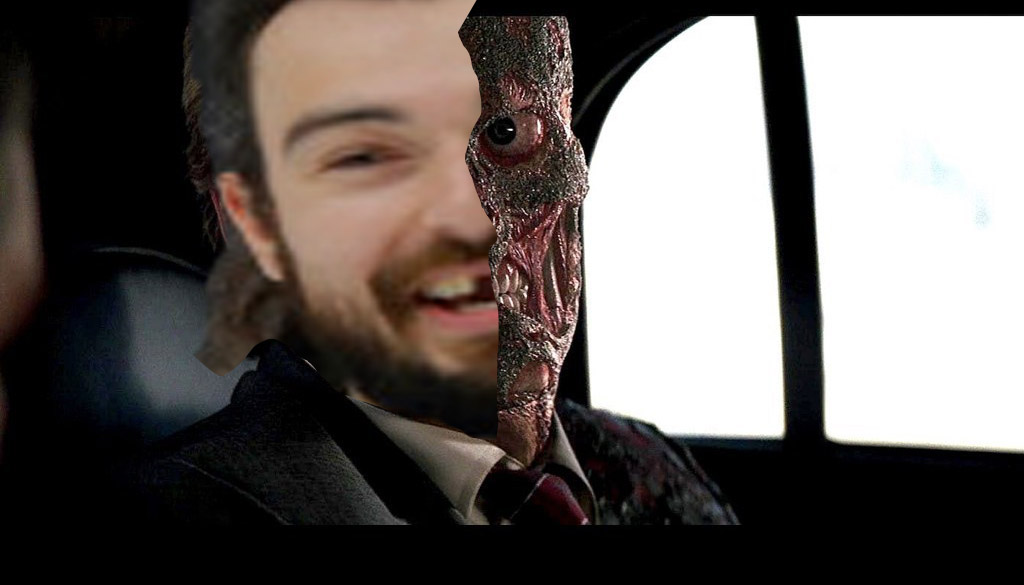 We, of course, don’t think anyone should ever be sentimental toward Drew Doughty. He looks like when Butthead glued his hair to his face to look older, talks like that as well, and might just be a rapist. We have to accept that Kings fans will forever love him, as that’s just how these things go, as he’s the best d-man in team history since…good lord, Rob Blake? Really? That’s it? So basically he’s the best defenseman the team has ever had. Well there you go.

What the NHL’s CBA has never really allowed for is for teams to be able to treat their current legends like that. But teams can’t help themselves. And probably for good cause. No fan wants to see their most important players leave before they retire and play for someone else. It’s weird, and at the base of it, not really why we got into sports in the first place. You’re seeing it in baseball now, where all the efficiency bros have decided they’re not going to pay players like Mookie Betts or maybe Kris Bryant and players like Bryce Harper and Manny Machado can’t seem to find the list of suitors they should. Baseball’s popularity is at best stagnating. It would be hard to reason these two aren’t connected.

The perfectly run NHL team would be callous, because it has to be. There’s a hard cap. It’s not like baseball where you can spend over it if you’re willing to part with some of your ungodly profits. Draftees don’t immediately come through like football, and also you can immediately discard anything that’s not working out like the NFL. Your contracts live to their fruition, for good or bad. It’s almost always bad.

In a vacuum, as soon as your players, no matter how prominent, began to age, you’d move them along for younger models. Or you would just let them walk and use the cap space to find cheaper and younger alternatives. You would never let emotion get into it. But is that even possible?

What would Kings fans feel if Anze Kopitar and Drew Doughty were allowed to just walk away? These are the two linchpins of their only two Cup teams. Maybe they would all eventually learn to love the next crop the same way. But it’s impossible to think that something wouldn’t be lost in that sense. Surely something about being a fan of a team is its history, and poignantly its recent history. Can you really just discard that?

But by not discarding that, you’re actively hurt the current team. The minute Drew Doughty signed his eight-year extension that pays him $11M a year, he basically turned into a grossly hairy tomato can that looks like the personification of a Mac’s rainbow wheel. He’s been especially horrific this year. All of Doughty’s metrics  have ballooned the wrong way. He’s behind the team in everything, and looks like a toddler with a Zippo in his own end. Here’s a list of relative numbers to the rest of the team for you so far this year, all per 60 minutes at evens:

(JUST HOOK IT TO MY VEINS)

Doughty’s individual rates have plummeted as well, as he’s creating next to no offense, struggling to haul his bloated carcass around the ice and into the offensive zone. Only seven more years to go!

Perhaps the Kings are counting on a new CBA in a couple years to save them. Perhaps they thought they would get one after this year and got caught cold by the NHLPA’s decision to not re-open it this year. Or maybe they were just too blinded by what Doughty has meant to the Kings, which they probably couldn’t help.

No matter when the Kings feel they’ll matter again, Doughty’s contract is going to be cement shoes made by Dwarven blacksmiths. And much like Brent Seabrook, he’ll become an object of ire for a section of the fanbase, if not a large swath of it. Some of it will be earned, as Doughty clearly has let his game and condition sink. But most of it will be due to signing a contract he was offered.

The Kings will mostly be to blame. But it’s the players who linger long enough to go from hero to villain.