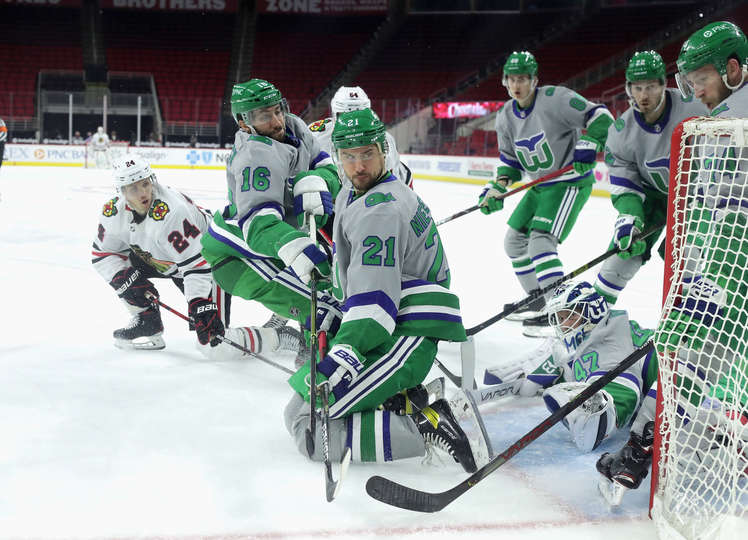 Well that looks more in line with what’s to be expected. The Hawks play an obviously better team, keep it close for long enough through a couple of highly skilled plays including a flash from a kid, while the deeper truths about how far this team has to go are ultimately revealed. It’s not that losses are good, except when they are. It’s about the results matching the output, and the Hawks have been mauled for three straight games at times, and only once by a team with any kind of hope whatsoever. To the bullets.