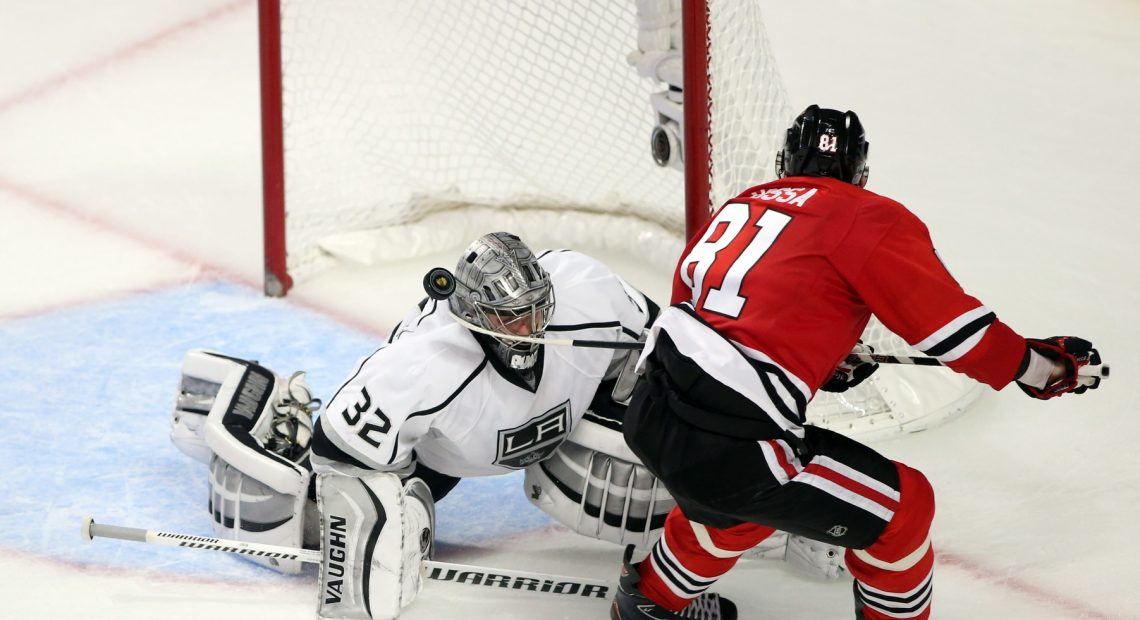 Moving on into The Core of The Core ™, it’s time to take a look at currently the only guaranteed Hall of Famer at this point that’s on the Hawks’ roster, Marian Hossa

What We Liked: Once again, when discussing one of the most complete players in the game, this list could get long in a hurry. Marian Hossa may never win an MVP, and only this year did he garner even enough support for fifth place in Selke voting, the highest finish of his career. Hossa has always been the type of player that all Edzo jokes aside, adults can point to and tell children that that is how the game is supposed to be played. Of course, not everyone can do those things, because he’s Marian Hossa and they are not.

Hossa reached the 30 goal plateau for the first time in his career with the Hawks, and it’s not a coincidence that that came with his highest number of shots per game since his aquisition, 3.34. And he actually did so shooting under his career average, at 12.4 vs 12.8. When Hossa gets his looks, he will consistently bury them because he’s driving possession and can create his own shot, be it on the rush, in front or dropping his shoulder to protect the puck and drive the net, something he’s among the best of this generation in doing. Being sent over the boards with Jonathan Toews and Patrick Sharp more frequently than anyone else helps that as well, along with getting cherry zone starts with Quenneville’s Human Shield line configuration. But Hossa consistently faced the other team’s best and dominated, which is a function of his commitment at both ends of the ice, and watching him back pressure through the neutral zone is the stuff that makes coaches tumescent.

What We Didn’t Like: While Hossa did play 72 games last year, along with 4 games in the Olympics that were wholly unnecessary as his native Slovakia was clowned out of the tournament quickly, he did help keep the Hawks in the divisional conversation long after they had any right to be with Toews and Kane missing the season’s final two weeks. But now approaching 35, his minutes will need to be managed that much more closely, as well as his usage. While he can certainly handle the tougher assignments, ideally a player of his scoring ability shouldn’t have to so frequently. That reality came to breakfast in the playoffs, where facing the other team’s best ended up yielding Hossa a single goal at even strength, and one on the power play. Hossa put 75 shots on net during those 19 games, well out-pacing his regular season rate (3.94 SOG/G). But because the lower lines, particularly whatever line his anchor of a countryman was on, were getting demolished, the Hawks couldn’t get Hossa the choice matchups and allow the season to continue longer for that paltry 2.7% shooting percentage to come back to where it needed to be.

What Is It, You Say, You Do Here: With the Hawks still in need to get under the cap even as the Convention has come and gone, there are some gas huffers out there that continually float the idea of trading Marian Hossa to get under the cap and get out from under his interminable cap-circumventing deal. But as long as Hossa produces at this rate, he’s a bargain for the cap hit ($5.275), even as he ages into a slightly reduced role. Not to mention the nightmarish recapture penalties that would befall the Hawks and put them even deeper into the 7th Circle of Cap Hell. Hossa will indeed finish his career here, the only question remains when he’ll actually retire. Realistically he could be productive just about until the end of his deal at age 42, but if not, perpetual LTIR appears to be the new en vogue cap dodging method, just ask the B’s with Marc Savard or Chris Pronger and the Flyers. It would be an undignified end to such a storied and under-appreciated career, but that’s likely how things will shake out. Hossa’s concussion history does give the Hawks plausible deniability in the event that the League starts investigating this latest bit of skulduggery. And in the mean time, the hope is that he does not suffer another catastrophic hit which could bring all of this about prematurely. In any event, watching Marian Hossa play should be something every hockey fan, not just every Hawks fan, should appreciate while he’s around. 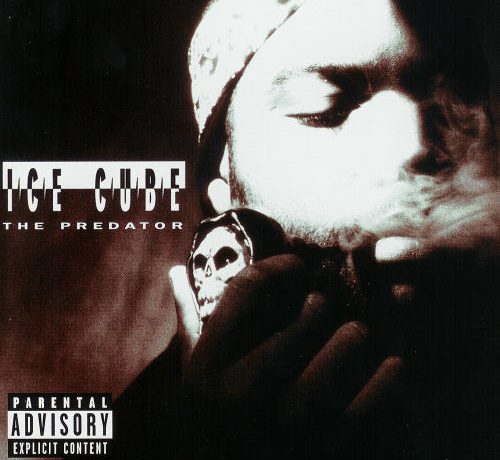