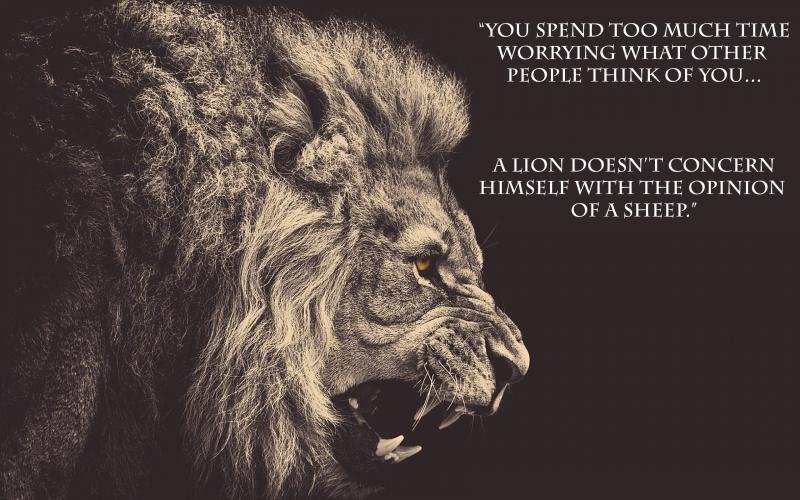 And now that we’re done with the defensemen, it’s on to the forwards. And since I’ve already written more words about Brandon Bollig this season than he’s written in his entire life, what better person than myself to undertake this massive duty. Buckle up.

What We Liked: Not really anything. Sure, he’s got a wicked shot and besides being able to be repeatedly punched in the face, it’s the only reason why he gets to be part of the NHL. But hey, he did score 7 goals this year which is 7 more than he’s ever scored before. Of course, he also fired pucks towards the net when possessing the puck may have lead to a better scoring opportunity but I’m getting ahead of myself now.

What We Didn’t Like: Let’s start at the beginning, shall we? Bollig put together a really fantastic pre-season which is as impressive an achievement as a toddler learning to wipe his/herself after shitting. Unfortunately for us, (and the Hawks) that was all Joel Quenneville needed to see to justify his presence in the lineup every. damn. game.

Bollig scored his first NHL goal on opening night against the Capitals and for a brief stretch of the season, he, Marcus Kruger and Ben Smith were a very good 4th line. But as tends to happen with below replacement level players, the stretch of good play ends and things go back to the way nature intended. What was mostly brushed aside was how good Kruger and Smith were playing to keep Bollig afloat from the Olympic break until the end of the regular season.

Instead of rotating different players into the 12th forward role like Jeremy Morin or Joakim Nordstrom or Peter Regin or the ghost of Mike Peluso along with Bollig, Joel Quenneville elected to continue dressing Bollig.

And really this is where my biggest beef lies. In years past, I’ve never really had a problem with guys like Ben Eager, Adam Burish or Dan Carcillo in the lineup for a couple reasons. One, those guys could play on a scoring line in a pinch and they all did with varying levels of success and two, Joel Quenneville seemed to understand their shortcomings and had no problem shifting them in and out of the lineup at will. Hell, for all the shitstorms I pirated for John Scott dressing during his Blackhawk tenure, at least he never played all 82 games!

Brandon Bollig cannot play in any other role than his current one. 4th line, no special teams duties and no ability to win a face-off.

Yet, he’s treated like the offspring of Neifi Perez and Shawn Thornton who brings all sorts of different intangibles that helped lift the spirits of the actually talented Blackhawks to play better.

Making matters worse, at the midway point of the season for reasons that have never really been answered, Stan Bowman turned around and gave him a 3-year extension with more than a 50% raise. Would he have gotten that on the open market? Probably. There are plenty of idiotic general managers out there that overvalue truculence, post-game high fives and hate-tweeting Blackhawks fans on the Internet.

But we all have been led to believe the Hawks had a general manager that valued advanced statistics and analytics to help him make sound and logical decisions, not meaningless bullshit. Alas.

Just to prove I’m not a total HATER, I think I could’ve lived with a 1 or 2 year extension. It’s that 3rd year that makes absolutely zero sense to me.

Then in the playoffs, even as it was apparent to everyone with an unbiased opinion, Bollig was continually dressed in the playoffs. So instead of getting Jeremy Morin or Peter Regin into a rhythm in the playoffs, they were often dressed mid-series and were mocked as saviors by the unwashed. Then when they didn’t instantly score three goals on their first shift, they were loaded and launched to Jupiter in the Quenneville cannon.

It wasn’t until Bollig was suspended after Game 4 against Minnesota where Peter Regin was able to get comfortable with his role and the Hawks were able to play 4 lines for the first time in the playoffs. They won those two games and then Regin was immediately scratched upon Bollig’s return in Game 1 of the Western Conference Finals.

The Hawks were one goal away from repeating as Stanley Cup Champions. And in that do or die game, Brandon Bollig played 2:28. 2 minutes and 28 seconds. How can anyone with a right mind not believe if the Hawks played someone that was just capable of being trusted with 9 minutes, the outcome wouldn’t have been different against Los Angeles?

So in conclusion, Bollig takes bad penalties (how did I not mention that until now?), can’t be trusted with more than 5 minutes of ice time when the games matter, doesn’t score, can’t possess the puck because he’s too busy being a GLORY BOY and shooting even when he has a .00001 chance of scoring, isn’t quick enough to chase down the puck and takes away opportunities from people in his organization that could all do better than him.

What Is It, You Would Say, You Do Here: Great question. In one corner, there seems to be a split camp that believe Bollig will be properly launched at the upcoming draft or next year’s trade deadline (which is where I’ve been leaning). In the other, there are those that have resigned themselves to the fate that Bollig will play out the rest of his contract with the Hawks while playing all 246 regular season games.

If we look at this logically, there really seems to be no room for Bollig. Morin will definitely get a shot next year to lock down a top 9 role, Peter Regin hasn’t been ruled out to return yet, Joakim Nordstrom will make the team if he has a camp as strong as last year and add that in with the likely arrival of Terravainen, whatever other offseason acquisition is made and anyone else from Rockford that makes the jump this summer, it’s hard to see how Bollig fits in anywhere. Though, we all said these exact same things last year and he ended up netting himself a 3 year contract extension because he tried really hard during the preseason.

If he comes back next season, he cannot play in all 82 games again. Certainly not on a team with Stanley Cup aspirations. As a 22nd guy on the roster, he’s serviceable. He could possibly give the team a jolt when needed, may (and I use the term “may” very loosely) provide some type of protection against the St. Louis Blues of the world and is an ok guy to punch in and out of the lineup when certain guys need to be sat down.

What he can’t be is what he was this year because we all saw how that turned out and it would only get worse.

In a perfect world, he’d be out of our lives and someone else’s problem. In a logical world, we’d get a straight answer as to what he does that justifies his place on a team that preaches puck possession, scoring goals and disciplined play. In an unfair world, Brandon Bollig continues to lock down a roster spot on one of the most talented teams in the league and hold back players that are 10 times more talented than he’s ever been.

We all know how this ends.