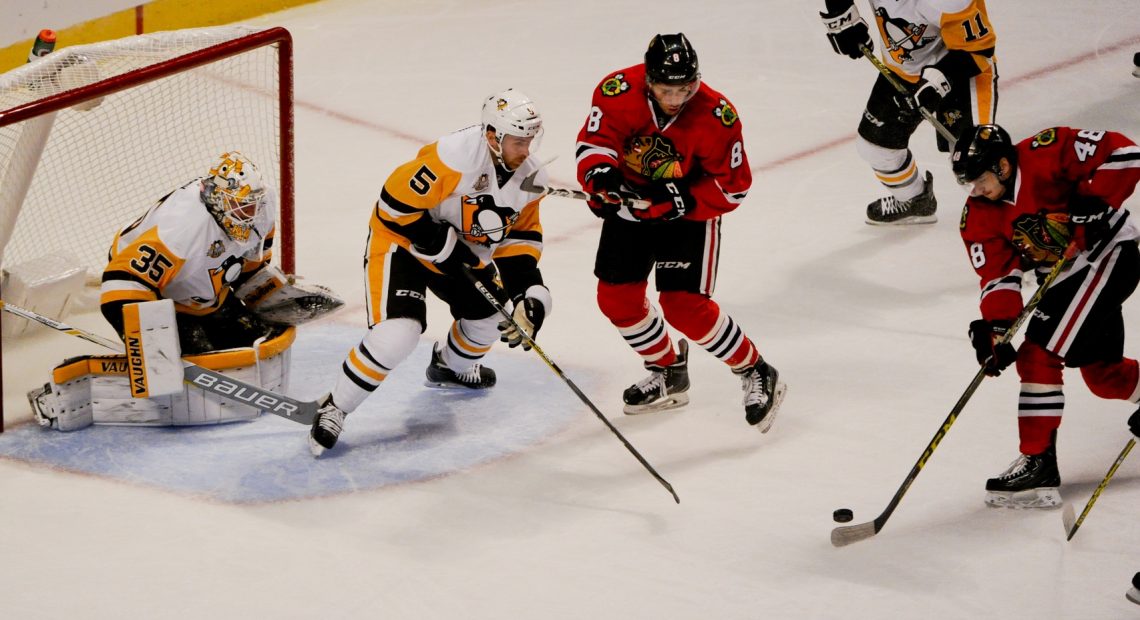 I only caught the last 17 minutes of whatever the fuck this was, and that’s only because someone here had to. Anyone who watched all of this please consider re-prioritizing your life.