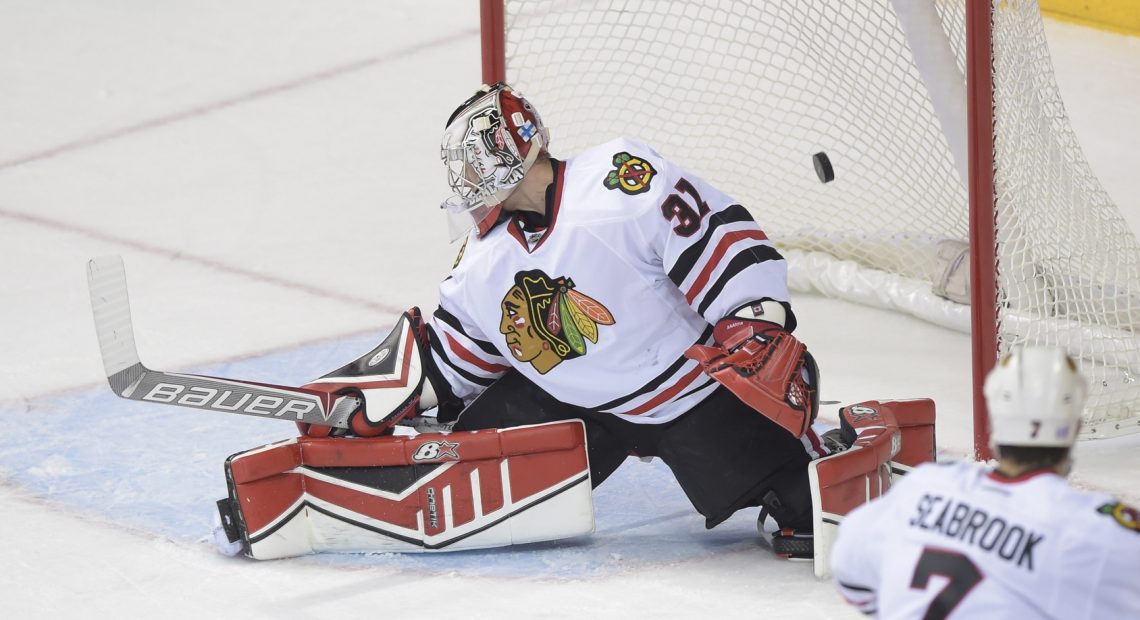 Can I share with you all my new biggest fear? It’s not about the reinstatement of prohibition or the new Avengers movie being as bad as Dark Knight Rises. It’s that we may be witnessing the birth of the Predators becoming just as obnoxious and awful as St. Lewis is now. I don’t mean that they’ll become as terrible, ignorant, ugly and racist as Cardinals fans. But I mean that with Laviolette running the program, we’ve already seen them adjust to an uptempo and aggressive style. With James Neal and Mike Ribeiro, they’ve got more than enough assholery. And to back it all up. They’ve got plenty of skill too. We’ve mentioned it before but the Preds have guys that can flat out play and some that are only just now going to be reaching their full potential. And no matter what, I think there’s always going to be enough leftover Trotz in this team that they’re not going to go flying off the handle and shoot themselves in the foot the way the Blues can. It’s almost Halloween.. this is the time to talk about what scares you, right?

And so for much of this game, we saw just what we expected from the new look Preds. They were quick on turning the game around, not afraid to skate with the Hawks and it seemed to be paying off. They had the Hawks pinned until Ben Smith was able to knock in a rebound after some gritty work and unreal hand/eye coordination. Then it became the James Neal show… with some help but we’ll get to that in the