Few drummers in rock and roll stay as busy as Jon Wurster. The mop-topped and bearded percussionist has not only been a member of indie rock standard bearers Superchunk since 1994, but also has also been a permanent member of The Mountain Goats since 2007, and has played drums on both of the legendary Bob Mould’s last two solo releases. Both of those artists are also currently releasing records on the label Superchunk’s Mac McCaughan and Laura Ballard founded, Merge, which is not a coincidental given the common thread of the bearded Wurster behind the kit.

Being the true renaissance man he is, Wurster is also prolific in the comedy world as well, having written episodes for such Adult Swim oddities as Tom Goes To Mayor and Tim and Eric Awesome Show. He is good friends with comedian Tom Scharpling, and the two have the very widely listened-to podcast The Best Show, which had previously aired on WFMU out of New Jersey prior to this December. And one thing the bearded Wurster’s prolific body of work makes abundantly clear is that there are never a lack of diverse projects to take on.

Friday Foofaraw: What Did Feather Spend $4900 On? 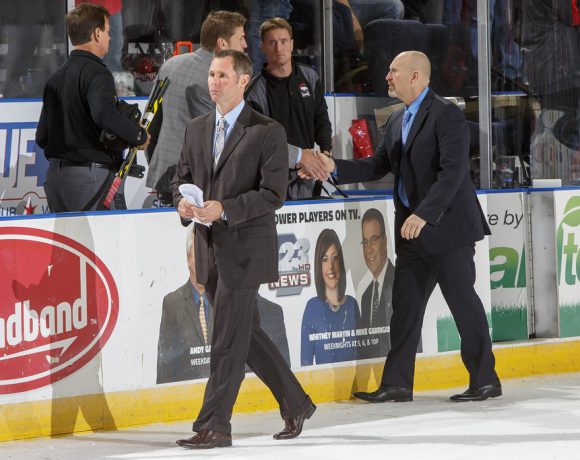