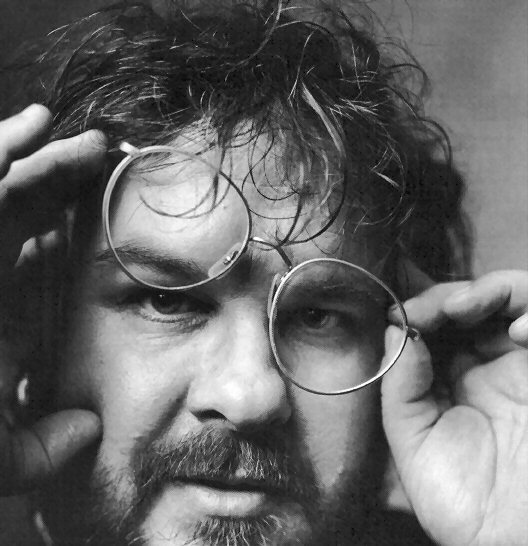 There certainly has been a lot of change in Peter Jackson’s life and career. Born on Halloween of 1961 in New Zealand (Does New Zealand even have Halloween?), Jackson developed an early obsession with films, most notably King Kong, that led to his dropping out of school at age 16 to work full time to save as much money as possible for film equipment.

Jackson started his career making crude horror slapstick movies (Or Splatstick… if you will) such as Bad Taste and Dead Alive or of perverse “muppets” like in Meet The Feebles. None of these films were commercially or critically successful and yet Jackson still found his way around to becoming the writer and director of one of the biggest movie trilogies of all time in Lord Of The Rings. In case you haven’t noticed around here, we’re all pretty big fans of the books and the movies. Just check out the main headline on today’s copy of The Committed Indian (Seriously.. go buy it).

From there – Jackson has been pretty much free to film whatever he wants. Whether it’s his re-make of King Kong, which was pretty awful, to his current endeavor to film The Silmarillion and just call it The Hobbit, which I’m totally OK with.

Somewhere along the way, Jackson also seemed to lose about half a person in body weight while maintaining a solid beard throughout. Well done sir.