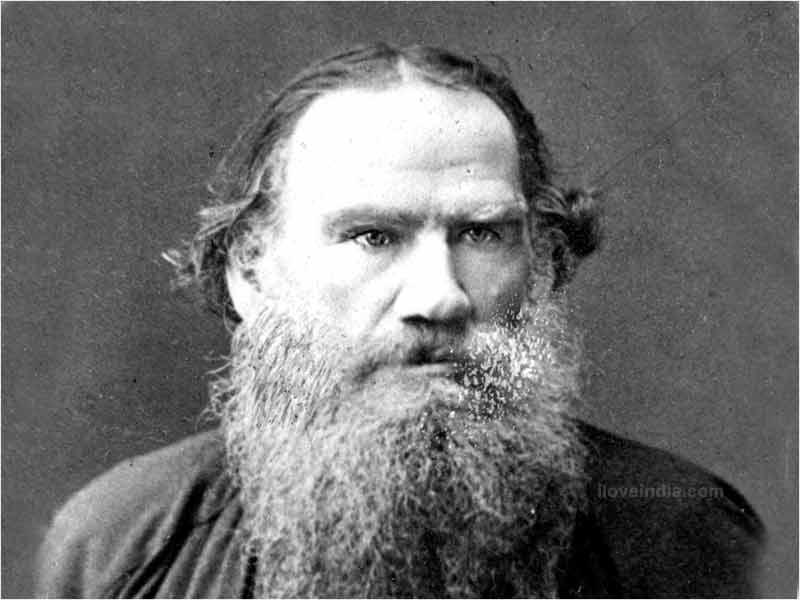 It could be a little while til we get to see the Hawks play again. Just before I wrote this, the Wings forced a Game 7 in Anaheim that isn’t going to be played til 9PM Central on Sunday. Then the Bulls will have the UC on Monday so it’s not likely we see the Men of Four Feathers play again til Tuesday or Wednesday.

So why not curl up with a good long book? Our boy Leo has a few good options for you. Born in the 1820’s to a Russian noble family, Tolstoy found himself a pretty lousy student and became a drinker, gambler and a man quite fond of brothels (He described this as “rioting with loose women”.. which is kinda awesome). Rather than going through life as fat drunk and stupid, he joined the army and began to write. His travels and experiences around the world led him to become a Anarcho-Pacifist, which is pretty cool, going on to inspire others like Gandhi, MLK Jr, and many more.

Tolstoy’s most famous work is War & Peace, which weighs in at a hefty 3.5 lbs paperback (According to Cliff), ought to be more than enough to tide us all over. If that doesn’t work for you – I think they just made a movie out of Anna Karenina… if that’s more your thing.