I’m not exactly sure how it started… but I remember as a kid that just about holiday or birthday when I’d go to my grandparents house there would always be a brand new tape for me to listen to. It became such a common thing that sometimes there’d be something new for me to listen to even if we just went over for dinner. About 95% of the time, those tapes were Beach Boys tapes. Even the 5% that weren’t Beach Boys were probably just Jan & Dean and I was too young to know the difference. So it’s fair to say The Beach Boys have been one of my favorite bands since I was around 6 years old.

And behind the drums for those albums was Dennis Wilson. Brian Wilson may get all the credit for being a troubled genius who slept on a pillow made of LSD (which OK.. that is pretty cool). But Dennis always functioned as the black sheep in the family, not surprising given that he was the middle child between Brian and Carl. Although it took time for him to find his place behind the drums, Dennis also contributed to the writing of songs and most importantly his raspier vocals helped with the harmonies as they blended well with the more high pitched and bright vocals of Brian and Carl. Dennis got a few chances to take the lead vocals, most notably on “Do You Wanna Dance?“.  As Brian became more and more withdrawn, Dennis is the one who stepped up in both writing and producing and became the major creative force behind The Beach Boys.

Dennis also has the claim to fame as being the only member of The Beach Boys that was an active surfer and beach bum. I guess he also has that whole problem of being the one to really get involved with the Manson Family as well but anyone who claims he was an active part of it is misguided. Dennis realized Manson was crazy and actually broke off any relationship with him by simply abandoning his house, rather than deal with Manson. Yikes.

We’re once again one win away from the Cup. It’s not going to be easy and there’s still a hard battle tonight. But many of these Hawks have been in a Game 6 on the road with the cup in the building before. If the Hawks can play the same game we’ve seen the last two outings they very well could start partying tonight. Start picking up good vibrations everyone.. we’ll need em.

Some Page 8s From The Weekend 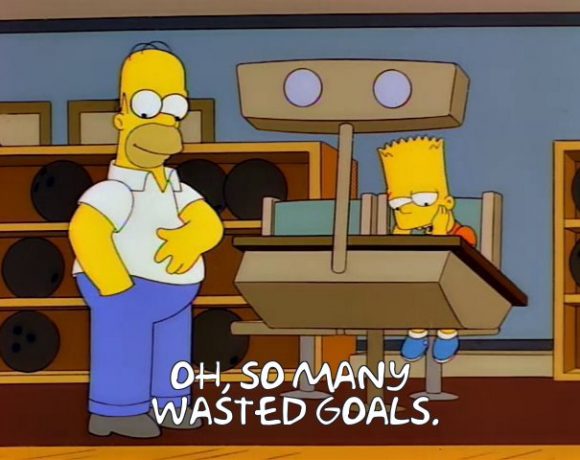