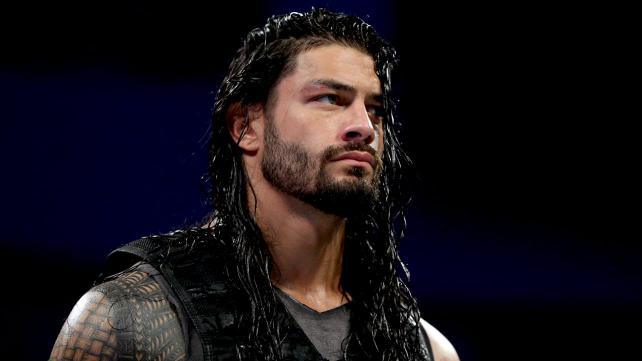 Everyone hates Roman Reigns. It’s felt he hasn’t earned his place at the top of the WWE roster. Yet no matter how much he’s booed or hated, he keeps ending up victorious. No matter the odds, no matter how down and out he seems, Roman OVERCOMES and wins and ends up in a big spot. He’s main-evented three Wrestlemanias in a row, for fuck’s sake. The powers that be keep pushing him, even while seemingly putting every obstacle in his way.

Everyone hates the Hawks. The NHL wants you to love them, but pretty much everyone outside the 606 hates them. And yet normally, no matter the odds or when they seem down and out, they OVERCOME. And end up where the lights are brightest, ready to be booed and heckled even more mercilessly than the last time.