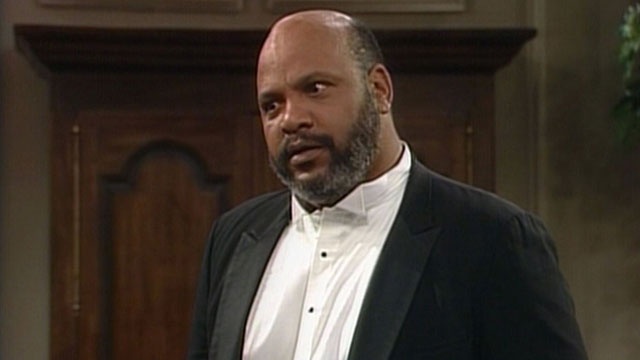 At the end of 2013, the acting world lost one of its venerable presences and voices when James Avery died due to complications from heart surgery. And while he’ll be remembered for his imposing stature, deep bass voice, and full, proud beard, he’ll mostly be remembered just as Uncle Phil.

Avery’s film and television careers began to grab a foothold in the early 80s when he was already in his 30s, after serving in the Vietnam War in the Navy after graduating high school. It would not be until the early 90s, however, where Avery would make two indelible marks on the children of the era.

With The Fresh Prince of Bel Air debuting in 1990, and the first iteration of the Teenage Mutant Ninja Turtles cartoon in 1991, Avery made his mark as the voice of the villanous Shredder and as Judge Philip Banks, or simply Uncle Phil to then rapper Will Smith. In both cases, Avery parlayed his deep, booming voice to affect authority, though in very different capacities.

After those two shows ran their respective courses, Avery would find work in bit parts and voice acting roles until his death in 2013. But he’ll always be remembered as everyone’s favorite bearded tough-but-fair Uncle.