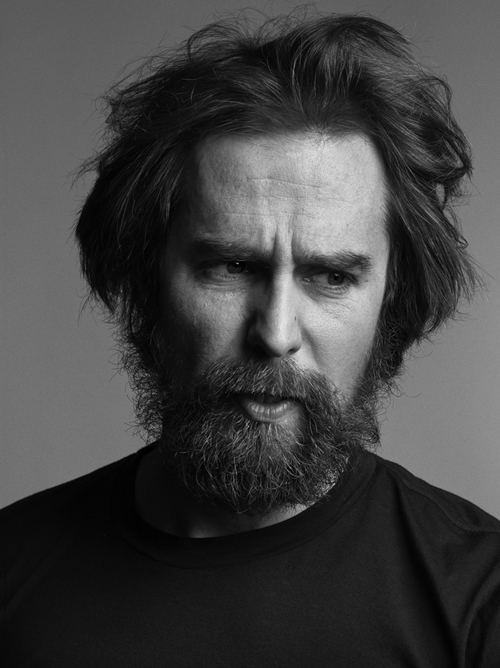 There are few actors in Hollywood of whom it can be said their mere presence in a movie elevates the level of acting talent involved, and one of those is the occasionally bearded Sam Rockwell.

Whether in indie fare such as Moon as adrift astronaut Sam Bell or as inmate Kenneth Waters in Conviction, or popcorn fare like the otherwise messy Iron Man 2 or Cowboys & Aliens, Rockwell brings his A-Game whether his character is somber or charming. His stock in trade however is quick-witted smarm, no better put on display than in the excellent Matchstick Men or the 2012 black comedy Seven Psychopaths.

And though only occasionally bearded as he was in the underrated film adaptation of The Hichhiker’s Guide to The Galaxy as galactic preseident Zaphod Beeblebrox (doing his best to channel an interstellar George W. Bush), when he puts his facial follicles to work, there are few better in the beard growing game, just as there are few peers with his acting talent and versatility.