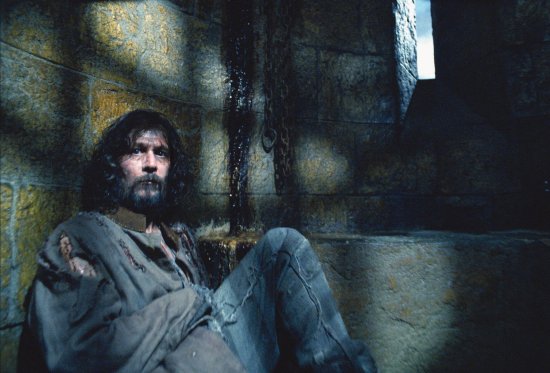 A man with seemingly thousands of memorable characters and even more facial contortions in portraying those characters, Gary Oldman has basically stolen every movie he’s ever been in. And there have been a lot over his 30-plus year acting career.

While mostly well known for the rogue’s gallery of villains he’s portrayed over the years given his ability for turning chewing scenery into an artform, recently Oldman has garnered praise for some of his more understated work of late, both in the Batman series and Tinker Tailor Soldier Spy. All along the way he’s run the gamut of facial hair configurations with a solo mustache (either thin or full), a soul patch in The Fifth Element, or clean shaven in Sid & Nancy and as Lee Harvey Oswald in JFK, but some of his more memorable roles have come with a beard. Obviously it took its fullest form in the Harry Potter series, but his roles as Drexel the dreadlocked pimp in True Romance  and Stansfield in The Professional have him donning ratty, patchy, penciled in disgusting beards befitting of this stage of the playoffs.

Tags: Beard of the Day Beards EVERYONE Gary Oldman