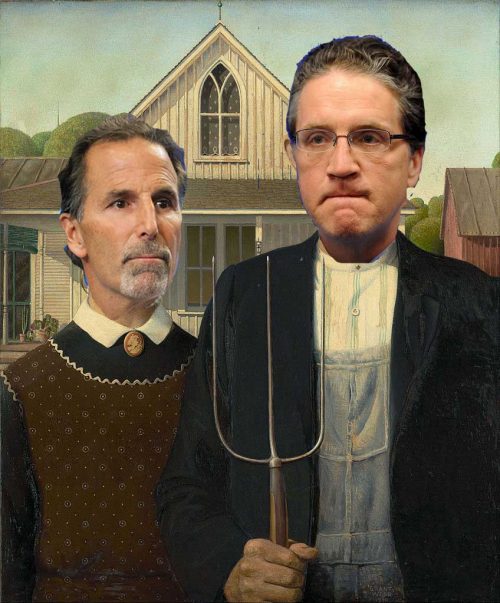 While there are calls for blowing up the entire structure, I’m not sure what the end game is here. At least with US Soccer, we know what it is. To keep doing better and better in World Cups and eventually, perhaps before we die, actually win one. That’s a set model.

There isn’t one in hockey. We don’t know if the Olympics will continue to include NHL players, and if they don’t they still have a long way to go to establish the World Cup as the premier international tournament (and I think this is the route they should go, honestly). Perhaps the solution is to figure out something with the IIHF to push the World Championships back into late June-July, or have them in August, and have them every two or four years and rebrand that the World Cup. Though I doubt this will ever happen, but that is the tournament that the European countries really care about. So to call this some kind of crisis without any definite target… well I just don’t know.

I know what USA Hockey and the NHL thinks. That international success for the Yanks will provide a boost to the domestic game here. And perhaps they’re right. But I don’t know if going to South Korea with every game in the middle of the night is going to accomplish that. Maybe it will. USA Soccer’s most successful World Cup was in the same location and that seemed to grip a lot of people anyway.

And unlike soccer, it’s not as if the US has major problems at every level and the whole thing needs an overhaul. The US won a World Junior just a few years ago, finished third last year, and actually has a better record in the tournament the past few years than Canada. It continues to produce top picks in the NHL draft, and most of them are kids who are really skilled. Look at all of them on Team North America.

Clearly the NHL and USA Hockey are in cahoots here, otherwise the NHL wouldn’t have rigged this tournament to try and prop the US into the semis and have it play Canada the night after Monday night football. That’s fine, their interests are obviously tied. They both have to identify what’s going to be the tournament every two or four years that they’re trying to conquer. They can make the World Cup that if they’re patient. This isn’t the World Baseball Classic, which has serious problems.

Clearly the decision makers need to be changed. Just because the US can’t produce the amount of skill Canada can doesn’t mean it can’t put together a team that would put them to a pretty mean test. We’re talking about 20 guys here. Let’s see what an optimized USA lineup looks like, including the U-23s. Because a real tournament wouldn’t have a team siphoning these away.

Now look we can debate the formation and other players all day and there are lots of solutions that are correct. Is this Canada? No. But the forward group is better than everyone else in this tournament. That blue line is better than everyone’s save Sweden and I could make a fair argument it’s pretty damn close to Canada’s without Duncan Keith. It certainly could be in two years. More importantly, who isn’t dropping everything to watch what that team can do?

The answers are pretty simple. The US just needs to accept that sometimes, the answers are right in front of your nose and you don’t have to make it any more complicated.

Tags: Dean Lombardi it could not be any simpler luanne John Tortorella Patrick Kane Team USA World Cup of Hockey