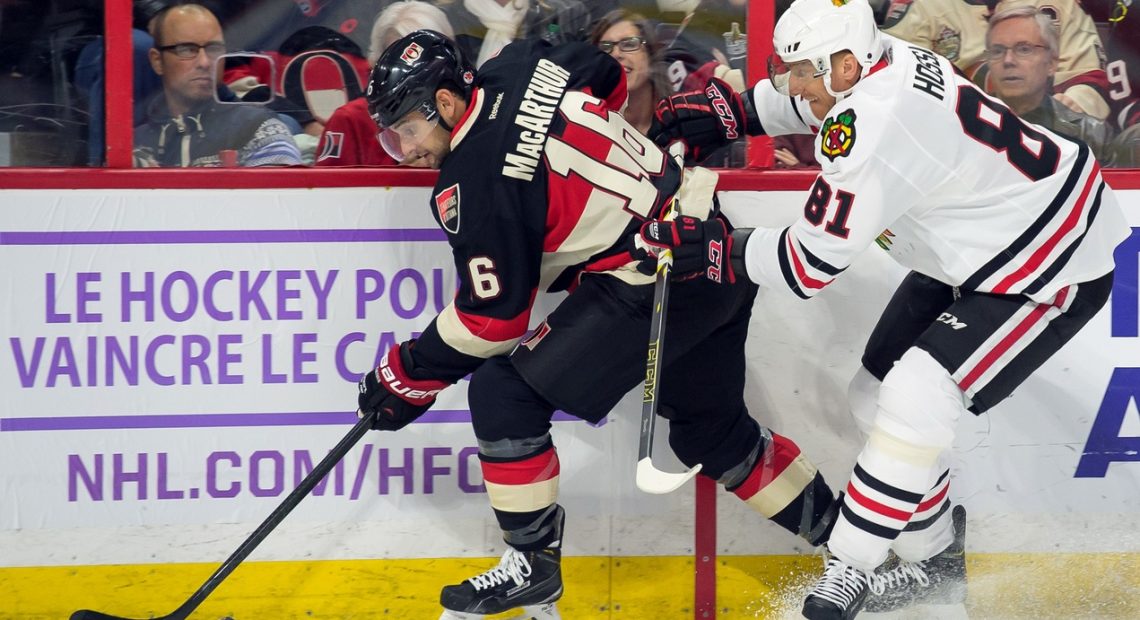 While certainly the most sloppy game the Hawks have played so far this year, it was far and away the most eventful, with four blown leads before things needed to be settled individually. That’s how fickle and weird regular season hockey can be. Contrasting directly against Tuesday night’s near-impeccable performance against the challenging Ducks and walking away with nothing, the Hawks came right back around tonight and sloppily got out of Ottawa with two points. But that, so the saying goes, is why they play 82 of these goddamn things.