Game Of The Night

Cleary the Penguins-Hawks is the game of the night, but we’ve spent all day talking about that so let’s move on for once, huh? Let’s admit there’s something outside of our little bubble! Open the spectrum a bit, maybe learn something about someone. Anyway, everyone’s favorite little-hockey-team-that-could, despite their GM having a tradition of signing sex offenders continues unabated, hits the ice tonight in The Hub. All eyes will be on the Preds this season, because all hockey writers want to go get drunk on Broadway on the company dime again and then rerun all their “hidden hockey gem” stories. As for the B’s… they’ll just hope Zdeno Chara can live through this.

Boy, if you thought Capitals fans were annoying before, and you did, wait until they get to play the plucky underdog/no-one-believed-in-us persecution card or cards at the same time. Everyone has spent the summer shitting on the Caps after another playoff dry heave and then losing a great deal of their depth while handing T.J. Oshie a huge contract to keep shooting 23%. But there’s still a decent amount of talent here and a great (regular season) goalie so they can’t really be bad. Look out if they start hot, it’s going to get ugly. As for the Senators… this might be the one game they’re not boring? No…no, they’re going to be boring again. It’s just all the other games kinda suck tonight. 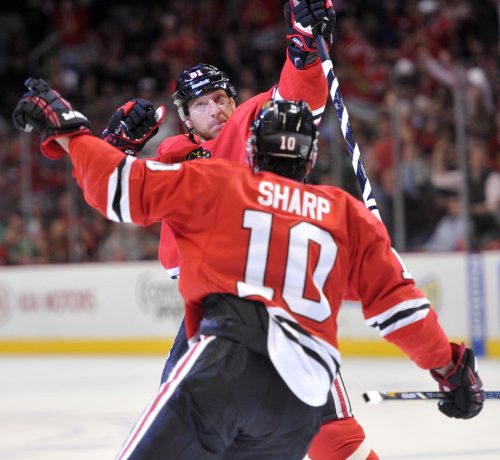 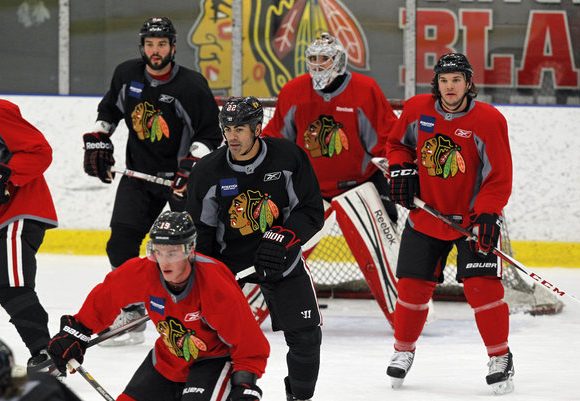