The Hawks Against Good Teams: A Study 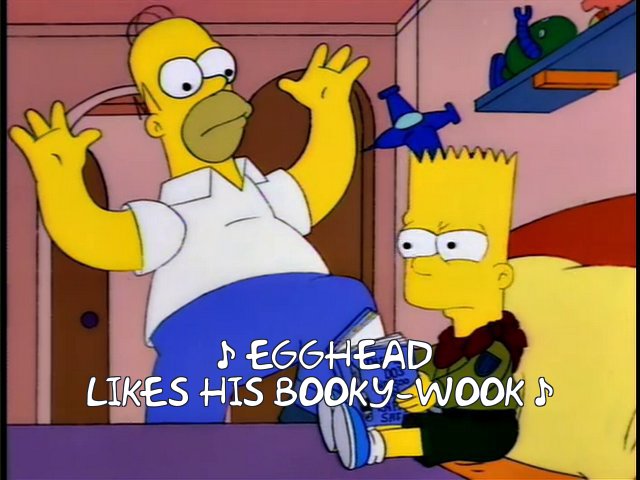 You can start to feel a lift among the fanbase these days. One that never really came last year, as the Hawks’ flaws were so easy to see and so glaring that a first round exit seemed pretty inevitable, even if a Game 7 loss to the Blues still stung. There are no such concerns these days, as the Hawks remain one of the hottest teams in the league for over a month now and have rocketed to the top of the division and conference. Elsewhere, you can feel the growing sense of dread from the rest of the hockey world, as the familiar face no one really wanted to see looks like it’ll be there when it matters most again (some would call this the “Roman Reigns Phenomena”)

In that sense, it’s been a weird week for the Hawks. Consecutively, they’ve beaten 5th, 8th, and 9th overall in the standings in terms of points and all three teams were either in first at the time or right there for it in their division. And yet, at least in terms of possession, they’ve gotten clocked in all three games. Has this been a long-standing problem and is it indicative of what might happen when all the lights come on in a month’s time or so.

Hey, we can research this! Bless!

Obviously, this isn’t very scientific. Games don’t take place in a vacuum. You don’t always have the same lineup, neither does the opponent, either team could be on a back-to-back or in a slump or on a hot streak. But hey, it’s the best we’ve got. So we’ll just look it over, shall we? How have the Hawks done against teams at the top of the standings, and more than score.

One cannot find answers unless they look within of course, so we’ll start with the Wild, who the Hawks have gone 3-1 against, with one win in OT. And we’ll score-effects these of course.

All right, not too much conclusive here really. One game they dominated possession and lost. Another they won. They got clocked in one game but were up early to aid that and won, and the even one went to OT which is basically a tie. And Minnesota isn’t really a great possession team, so there might not be much to be mined there. Let’s hop over to the Pacific and the Sharks, who are a good possession team.

I find what doesn’t kill you only makes you… stranger. The Hawks lost the one game to the Sharks where they carried the play, and split the two where they were basically on a gurney. Let’s move on to the Metro’s glitterati, the Caps, Pens, and Jackets. First the Caps:

One game against the Pens:

And one against the Jackets:

And lastly the Atlantic. First Montreal:

We’ll throw the Senators in here as well.

Another reason all of this is skewed is that not all of these teams are at the top of the possession charts, but you get it. For whatever reasons, these are the teams at the top of the standings. It’s not the prettiest reading. In these games, the Hawks have averaged a 48.2 Corsi-percentage and a 47.5 scoring chance-percentage. Not horrific, but not quite what you’d want to see either.

And again, these games were played all over the map. The Jackets game was in early October before they’d put anything together yet. Most of these were before Schmaltz evened out the top six. We could keep going.

The rest of the year the Hawks will only see the Penguins and Jackets as far as true tests, and if you want to throw the Bruins on there on April 2nd I’ll let you because I’m good like that. And each team will have varying interest and investment in those contests. And none of them will be playoff series where Q and co. will have specific plans and make different adjustments as a series goes on. Still, you get the feeling the Hawks will have to improve somewhat against higher quality opponents, in least in terms of the underlying numbers, to get where they want to go. An 8-6-1 record isn’t too keen either, but it’s about what you’d expect.