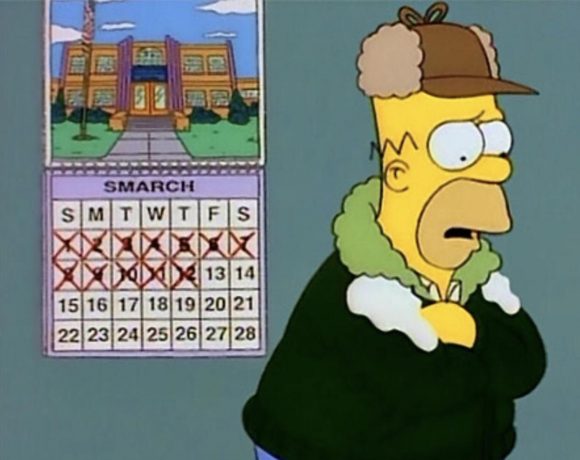 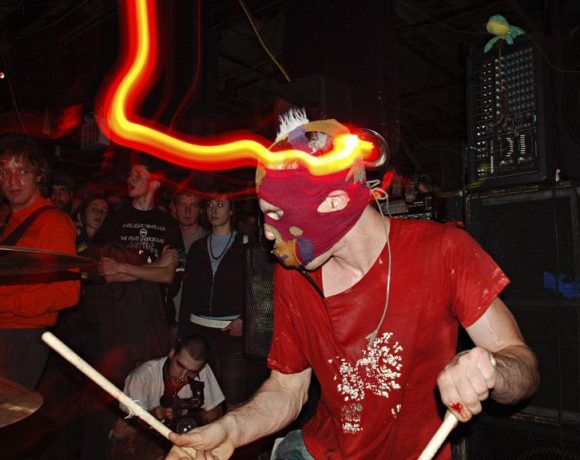 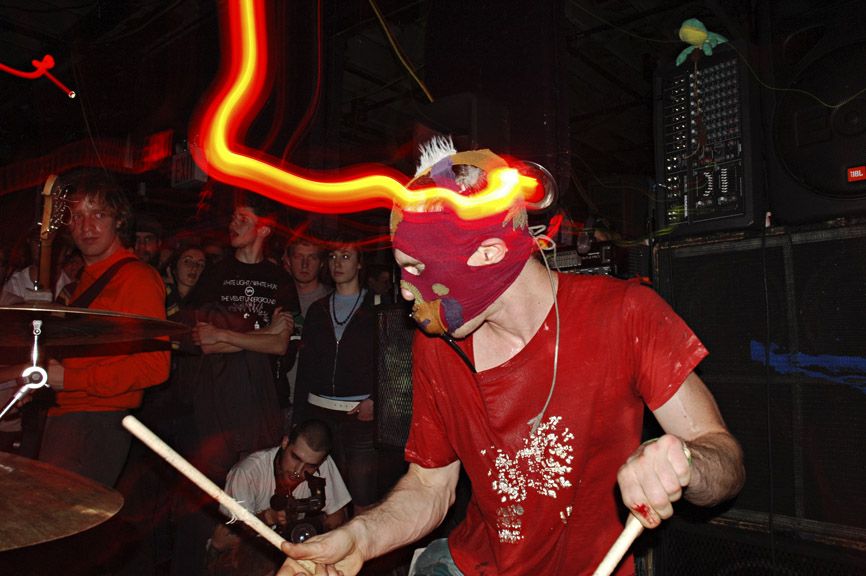 Is it possible for both teams to be looking at the same game as a “get right” matchup? Sunday at noon we’ll find out which of these teams is worth saving, and which one needs to start “assessing the talent on the roster” (tanking). The Los Angeles Chargers show up to Soldier Field on a three-game losing streak, and the Bears come in losers of their last two, but really let’s be honest the Bears don’t look like they could beat the bye week so let’s just say both teams are damn near on tilt. Barring huge turnarounds, this game (which looked like a great matchup six short weeks ago) will have zero national attention and no relevancy to anyone but fantasy football players. That said if you have any Bears players on your fantasy team who aren’t Allen Robinson, you should quit fantasy football (as I glare at David Montgomery on my bench).

Something’s gotta give, right? Looking strictly at DVOA, the Bears on offense are -12.5%. That’s bad. The Chargers on defense are 12.1%. That’s also bad. The Chargers are 22nd against the run this year, the Bears are the 28th ranked rushing attack in football. I’m picturing one of those electric football games to take place when the Bears offense is on the field, in fact it might be an improvement if it was. At least during electric football the margin of error is so big you couldn’t blame the offense for being hot garbage.

Brian Baldinger (he of the amazingly disfigured pinky) had an outstanding Baldy’s Breakdown video of a Bears run that I think encapsulates the problem. In the video, a shotgun run up the gut with Tarik Cohen, Baldy shows how Nagy’s jet motion brings the DB into the box that ends up going unblocked and stuffing the run, when otherwise there’s nothing but green grass in front of the diminutive speedster. Can Matt Nagy scheme his way out of a wet paper bag and embrace the run, or is this game another seven rushing attempts game? Will Joey Bosa destroy Mitch Trubisky? Can the Bears contain the one Bosa brother I actually LIKE rooting for?

The answer is going to depend on how well the Bears defense and special teams play. Remember when the defense was getting to the quarterback, stopping the run, and forcing turnovers? Last year seems so far away right now. The Bears are getting turnovers, but have been exposed by Jon fucking Gruden by all people. Teams know to run away Khalil Mack now that Akiem Hicks is out. The linebackers are getting blown up on the second level, and the defensive backs are playing more on their heels instead of jumping short routes. The Chargers have the blueprint to beating Chicago, and Chuck Pagano hasn’t adjusted.

The special teams is so bad. So, so bad. Sherrick McManis is still in concussion protocol as of this writing, so punt returner Desmond King has the chance for a big day, assuming the Bears punt protection holds long enough for Pat O’Donnell to get a kick in the air. He was only credited with one block last week against New Orleans, but it should’ve been two; and the Bears starting defense was brought in against the Raiders to stop a fake punt and couldn’t do that either after a running into the kicker penalty moved Oakland up, a sequence that eventually cost the Bears the game. A good punt and kick return over the last two games doesn’t negate the pisspoor blocking and kick coverage.

Keenan Allen is a stud at wideout, and if the Chargers are trying to get Melvin Gordon back into form they’d be wise to run him early and often. The team has rushed for 106 yards over the last three games COMBINED, and a goal line fumble by Gordon sealed their fate last week against Tennessee. Mike Williams and Hunter Henry are also outstanding players, even if Henry is basically a slower Evan Engram and Williams is almost exclusively a jump-ball threat.

Oh, and Philip Rivers is still around, somehow. The man has been the starting QB for the Bolts since 2006, which was three Presidents, like 18 children, and countless bolo ties ago. His 11 TDs to six picks this season looks a lot more impressive than it really is, considering most of it has come via checkdowns. Let’s find out if the Bears can stop Austin Ekeler and Keenan Allen from dominating with the short routes that make everyone look good statistically. Rivers is basically the upgraded Jay Cutler, with constant temper tantrums and meltdowns on various sidelines over the years, but if the Bears had Rivers during those early 2010s teams, Chicago would have at least one Super Bowl trophy.

Since around November 2nd 2016, Chicago sports has begun to worship the hallowed “players only meeting”. The Bears had one of their own this week, which is either a total indictment of Matt Nagy or just what they need to right the shit. Yeah I know that’s a typo, but if you’ve been watching this team you know why I’m leaving it in.

Final Score Prediction:
Chargers 23 Bears 6, and Virginia McCaskey comes down from the luxury box and fires Matt Nagy, making herself head coach. The Bears win out the rest of the year.