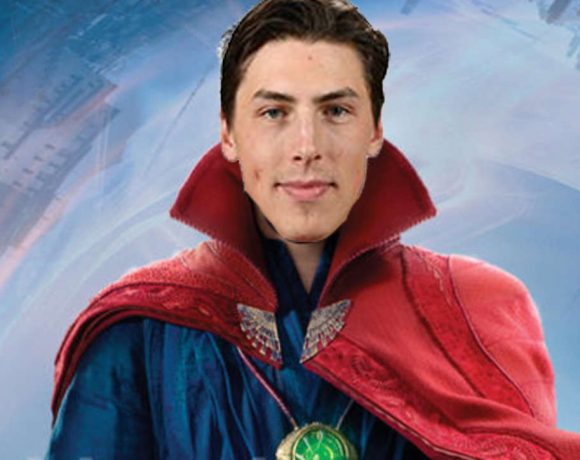 Game #14 – Hawks vs. Oilers Spotlight: Ryan Nugent-Hopkins And Recognizing And Maximizing What You Have

You’d think if a team somehow hoarded three of the top five picks of any draft year, you’d have a real peach of a team. Hell, even two should do it. That’s what the Sharks did for years with Patrick Marleau and Joe Thornton who were the #1 and #2 picks in the same draft. But then again, leave it to the Oilers to collect top-five picks from a draft that pretty much sucked. So the Oilers are left with Ryan Nugent-Hopkins, Adam Larsson, and Ryan Strome, and that silly look on their face they’ve had for north of 20 years. Also, the latter two cost them top-10 picks from other drafts, and who were unquestionably better players.

It’s not RNH’s fault he was taken at the top of the 2011 draft. He was the best player in a weak crop. It’s not even the Oilers’ fault. They had the top pick, and they took what was best available. Looking back through it, the best player in that draft turned out to probably be Dougie Hamilton, but you couldn’t get too many sheets of paper between him and anyone else, likely Mark Scheifele. And no one was saying Scheifele or Hamilton should go #1 in that draft at the time. Does anyone trade a #1 pick anymore? Maybe there’s a lesson there.

And Nugent-Hopkins has been fine. More than fine, really. He’s put up solid #2 center numbers pretty much his entire career. Never less than 43 points, never more than 56. On a really good team, which he’s never seen, that’s probably a third center. For the Oilers, it’s been a second, which tells you a lot, and until McJesus showed up a #1 center, which tells you more.

The Oilers probably missed their window to sell high on RNH, if they ever realized he would never live up to his #1 pick billing. That window certainly closed when they handed him $6M over seven years after his entry-level deal expired. But what do you do? You’ve taken this guy #1, McDavid wasn’t anywhere near the scene yet, and you have to look like you know what you’re doing somewhat. We said, “somewhat.”

And now the Oilers are on the brink of making that $6M look very economical, despite themselves, which we have to believe means it was on accident. After handing Leon Draisaitl a huge deal last year, the Oilers knew they pretty much had two #2 centers, and one center who would be far too expensive to be anchoring a third line. Draisaitl is getting the bigger paycheck, so they’ve left him to work out the more valuable role, behind Run CMD. Which means for the first time in his NHL career, Nugent-Hopkins is on a wing. And he seems to be taking to it.

RNH has 13 points in 11 games running with McDavid, as just about anyone would (though the Oilers keep finding players who somehow can’t, a true miracle). He’s never been anything close to a point-per-game as a center, but in that range is the buy-in for a half-decent winger with the best player in the game.

This could work out well for all parties. If RNH were to put up 60 or 70 points this year, that’s well worth $6 million a year. For the two years the Oilers have left to pay him, they would think that’s a good deal. It also might look attractive to other teams, who won’t see much past the point-total and the salary and perhaps not the factors that led to it. After all, very few teams can put a winger with a center anywhere near the quality of McDavid. There’s like three others, maybe. So get ready for an RNH-Kessel trade this summer or something.

It also works out for RNH. He will hit the UFA market at the age of 28 in the summer of 2021, though under a new CBA. After a couple years with McDavid who knows what his numbers could look like, and he can advertise being able to play both wing and center. That’s assuming he doesn’t cash in with the Oilers themselves, but free agents at 28 are still something of a rarity in the NHL. A raise from his current $6M per year should be a kip.

Nugent-Hopkins never turned into the franchise-shifting center a #1 pick suggests. But he was in a year where someone had to have that label. After all this time, both he and the Oilers may finally be maximizing their value to each other.