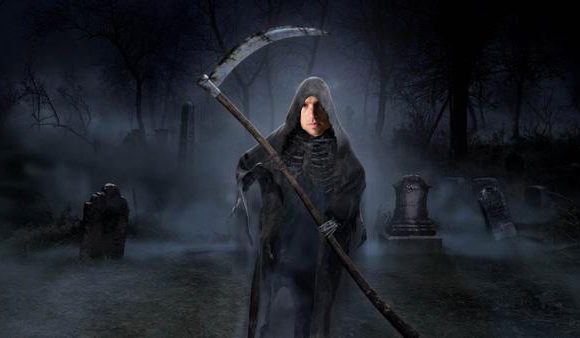 Earlier in the season, when the Wild couldn’t get a save and were even rooted behind the Hawks in the standings, there was a feeling that Bruce Boudreau wasn’t long for this job. And the joke going in hockey circles was, “Zach Parise kills another coach.” It’s funny because you don’t think of Parise that way. He’s never been considered a loaf, doesn’t bark in the press, and is generally thought to be a heart-on-sleeve player.

And yet Boudreau is the 10th coach Parise has played for in his 15 seasons. Which is a pretty stunning total. Some of that is attributed to Lou Lamoriello’s itchy trigger-finger in New Jersey, where he had a habit of installing himself behind the bench. Some of that is Minnesota’s general incompetence, though Boudreau has stuck longer than anyone else. It hasn’t amounted to much, no playoff series wins under Boudreau and only two first-round triumphs under Mike Yeo for Parise’s Minnesota stay. And maybe that’s the problem.

When Parise and Ryan Suter signed, at the time, those mammoth deals in St. Paul, they were thought to be franchise-turning players. Suter has arguably been that, but Parise has always felt a shade below that. His one 4o-goal season was 10 years ago now, and a consistent 30-goal guy is what his ceiling has always been. That paycheck suggests, or suggested, that he is a top line player. On a truly good team, he’s probably a second-liner, and he’d be a great second-liner to have. But partially due to that paycheck, the Wild have never been able to find another winger to slot him down to that. They wanted it to be Mikael Granlund. He never could really manage it. Jason Zucker occasionally flashes that, but you know what he is at this point. And maybe it’s that lack of truly elite production that keeps Parise’s teams from achieving much, and gets coaches fired.

As it is with these things though, Parise’s salary has come back to the pack and now that $7.5M number seems just about right for a player who gets you 25-30 goals. Which is what Parise will do if he stays healthy, which is always the big question mark with him. That can’t be used as an excuse for the Wild anymore.

Parise is on pace for slightly more this year because of a SH% spike, as he’s up near 17%. But his attempts and chances are down from career norms, and if he can’t keep up the luck he might flatten out hardcore, which would deprive the Wild of even more scoring they don’t really have. And then finally the sword of Democles might fall upon Boudreau, and Parise will have another scalp.

Hilariously, Parise is signed for another five years, to his 40th birthday. Buying out Parise isn’t really an option, because were the Wild to do that his cap hit would stay on the books until 2030. And there would still be a cap hit of $6.7M or more for three seasons starting in 2022. There would be no relief. Until a new CBA, the Wild can’t even hope Parise retires when he becomes useless thanks to cap recapture penalties. Luckily, with his injury history, that will most likely provide an out for both parties should it come to that.

How many more coaches between now and then, though?