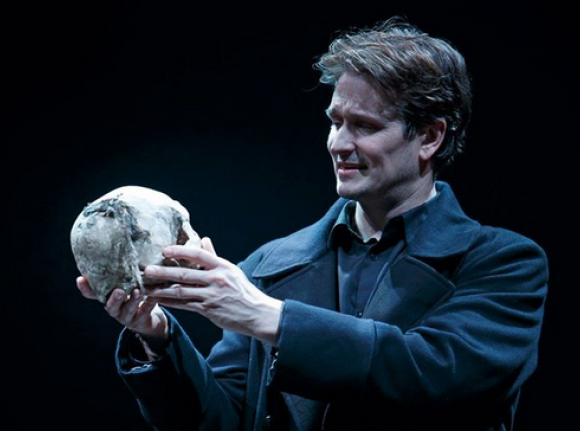 Can You Blame Joe Maddon Twice?

On the ground, there are perfectly legitimate, nothing-you-can-do-about-it reasons for this latest Cubs swoon. A starter gets hurt before the second inning. A rookie pitcher has something of a blow-up. A rain delay forces your starter out. All of these things tend to mean you’re going to lose that game, especially when it exposed your obvious weakness, the bottom half of your pen. When they’re bunched together like they have been the past five days, it probably makes it seem worse than it is.

But we’ve been doing this for six weeks or more now, and if it were just that you could be a little more optimistic. Still, the Cubs are playing loose games. Last night Jason Heyward, generally one of the Cubs more alert and astute players, gets picked off first. We’ve lamented the errors, the base-running mistakes (which the Cubs do lead the league in), the silly decisions, the bad ABs. All of it speaks to a team just not locked in, and generally that’s on the manager.

If the Cubs don’t close the week out hard, the whispers of Joe Maddon losing his job might turn into full conversation. He’s only got half of a year left on his contract, the Cubs appear intent on finding any reason to let him ride off into the sunset, and his players seem to be playing like they’d be in favor of speeding up the process.

And this is how they’re playing.

So one has to wonder if Maddon is the problem at all. It’s impossible to imagine this group of players has the problem. Can you really see Anthony Rizzo not being tuned in and up? Or Kris Bryant? Javier Baez? Contreras? You feel like you can spot prominent players who are contributing to a broken clubhouse (they’re usually Mets), but it feels impossible that it could be any of these guys. I suppose Jon Lester contributed to one clubhouse gas cloud in Boston, but he’s considered a team leader now too. Of course, fool me once and all that…

I don’t know how deep the rot goes. I could argue that it’s all surface. The pitching hasn’t been good, the bottom half of the pen can’t keep the Cubs in games, Hamels and Hendricks either are or were hurt, and there are dark spots in the lineup. Bigger than anyone is mentioning is that Bryant isn’t hitting for power and knocking in runs in bunches, which is what happens when the Cubs are good. Bryant slugged .719 in May, and drove in 22. Those numbers are .489 and six in June. That’s not all on him, you have to have people to drive in of course, but it’s a major problem. Compounding that is Rizzo slugged .394 in June. Those two don’t just have to be good. They have to be great, and they haven’t been.

All of that explains it away, doesn’t it?

On the deepest level, perhaps the offseason malaise from ownership to the front office carried down to the clubhouse. That’s an impossible argument to prove, but you can see it, can’t you? The players didn’t feel supported, didn’t feel urgency from their bosses, and it’s spread like wildfire.

The only thing I can definitely get on Maddon for right now is going to a six-man rotation when Hendricks was already hurt. Why voluntarily wade into all of your depth when you don’t have to? You were calling up Alzolay anyway. Perhaps that game Hamels got hurt Chatwood could have taken over. There’s no guarantee there of course, but we can basically say what Montgomery is now. Maybe you get one or two of those. Things would feel better with just two more wins than losses.

But overall, Maddon was asked/forced to change his ways. He did, and the players are still providing underwhelming results. Can that really be on him? Who could do better? You going to turn things over to Mark Loretta?

Something is amiss in there. It would have seemed unfathomable just two seasons ago it could be the players. But we’re here now, and I can’t find any other answers. That’s the harder change, of course. And if you fuck it up it’s irreparably broken.

Then again, maybe it already is?

Anyway, have a good holiday. We’ll be back on Friday.