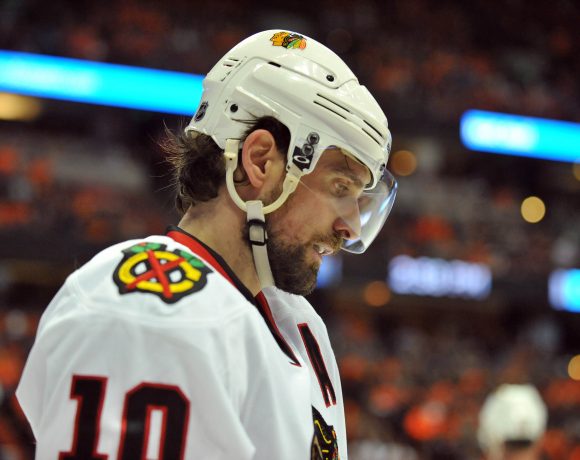 I liked Hess’s title last night, so I’m going to piggyback off of it. I’m sure he won’t mind.

This isn’t the autopsy of the Hawks. We’ll have plenty of time for that come April 9th. Hell, we’ve already been doing it. There will be even more time to speculate about what lies ahead, or whether losing out the rest of the way would change minds upstairs about firings and such. We can and will do that.

No, this is pretty much just the mourning. It didn’t come as a huge shock, but the Hawks were eliminated officially this week from the playoffs. And I was surprised at how much the feeling was the inverse of what I felt April 3rd, 2009. You probably don’t remember that date all that well, and I had to look up the exact one for this.

That night, the Hawks beat the Preds 3-1. They clinched a playoff spot for the first time in seven seasons. Though that team was a playoff lock all year and had been second or third best in the conference all of that season, when they flashed the “Stanley Cup Playoffs” graphic at the game’s conclusion I wasn’t the only one whose heart paused for a moment. In a season and time that were filled with moments signaling how much had changed, this was another. It was arrival, a welcoming. Back where we belonged and such.

So at the end of Tuesday’s loss, it was something of the perfect bookend, I guess. While I don’t think this team or organization will enter anything like the abyss of before, it certainly is now a time of uncertainty and trepidation. Back then we knew the Hawks were there to stay. Now we know they could honestly be anything. While we had known it was coming since like January, to finally see it official is jarring and what lies beyond even more so.

There’s a lot that will piss us off about this season. For me, I most miss the tension. While we just passed the first day of spring, if you’re part of our fucked up cabal that probably means to you that spring doesn’t begin until the day of Game 1. The season ends but it only feels like a phase. You find out exactly who’s waiting finally and you start picturing the colors, players, things you’ll see over the next 10 days to two weeks. You eagerly await the schedule and official times. You already start your plans (drinking plans clearly).

You wake up that day, whether you work or not, and you don’t really focus. You know it very well might be two months before you’re of any use to anyone. That feeling of wanting to eat cigarettes. Tension beers. The charge in the air outside the United Center. We won’t get any of that, though clearly you could argue we barely got any last year either. Which is only accentuating this year’s despair.

Not that we aren’t used to this. The NHL playoffs were a party we watched from the lawn across the street for years and years. Sure, you get to talk to those who are hanging out outside to smoke or whatever but you’re missing the good stuff because the keg and dance party is inside.

That’s the point of being a hockey fan. It’s why you trudge through -2 from where you parked repeatedly, or suffer through the Hawks broadcast, or even bother reading this waste of time because there’s supposed to be this payoff. No other sport has such a start contrast and reward-type structure as the NHL. Sure, we’ve sat through a lot of shitty baseball in this town in my lifetime, but the weather was still warm and the beer still cold and the dogs still tasty at either park, so going to games or hanging out in your apartment with a breeze coming through the window was still its own reward. Sure, there’s charm in freezing your ass off on your way to watching the Hawks and Jets for the third time that year, but it’s not the same.

We’ve been missing out on that. We will miss out on that. And we may not get it back next year either. This is the new normal, I guess. Can’t say I like it much. 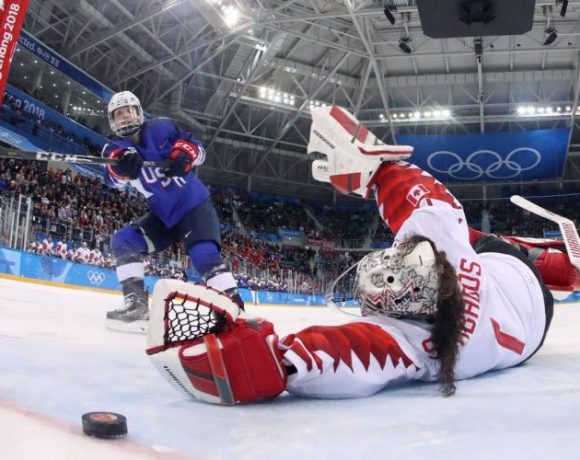