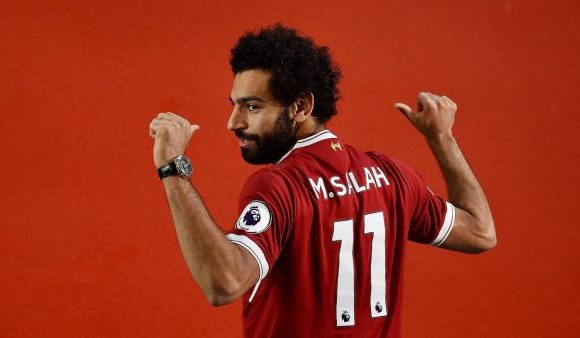 We’re bored, it’s August, and Cieslak and I finally have meaning in our lives again with the return of the EPL. So for those of you who are like minded and spend your weekend mornings blisteringly hungover and screaming at various men in shorts that you call “muppets” when you should be in bed, this is for you! Our team-by-team breakdown:

Arsenal: Once again, Arsene Wenger brings back essentially the same team except this time he added a shiny new French striker. I could have written that sentence in 1999, or 2006, or 2010, or 2014. They’ll be really good if they can get Alexis Sanchez to stay, which they should because he can really only go to PSG or Munich. And Munich aren’t going to pony up anytime soon, and I doubt he wants to go wax Neymar’s eyebrows for the rest of his useful career. But you know the drill here. Either they’ll start out on fire, everyone will get hurt in February, and they’ll wheeze to the end. Or everyone will get hurt in September, they’ll wheeze through the middle of the season, and then close with a flourish and probably win the FA Cup again just to provide excitement for next year so we can do this all over again. Either way, they’ll be bitching about Ozil’s effort when it gets cold. At least they can’t give up 17 goals to Munich in the Champions League again.