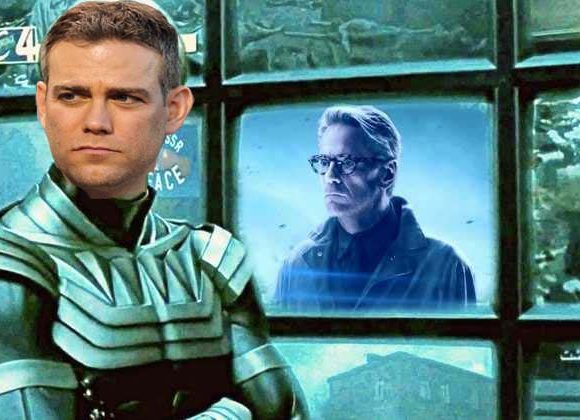 The Disconnect And The Solution

As I watched the Cubs bullpen fritter away another lead last night, the second game in a row they’ve done so even if it came on a collection of bleeders and excuse-me’s, I have to admit I get the fans’ angst. I might not be there with them, but I can’t tell them they’re wrong. And you know how I love telling people they’re wrong, especially when I’m from the same side. The bullpen this year is perhaps the biggest spot of neglect the Theo Epstein regime has infected the team with since they slammed back into relevance in 2015.

And it of course comes back to this winter. They kept telling us they didn’t have the money for Harper or Machado, and you didn’t have to squint all that hard to see the arguments about why signings like that didn’t make sense for the Cubs. I may not agree with that assessment, but I can understand the argument. However, fixing a bullpen is far cheaper, and for the Cubs to turn their pockets out at the thought of adding the cheapest part of a baseball team was as bewildering as it was infuriating.

And yet, as the winter dragged along and the Cubs made nary a move outside Brad Brach and casting a net to find whatever various flotsam would fall into it, there wasn’t a peep out of the Cubs front office. For a team as savvy with the media (at least on baseball matters) as the Cubs are, surely there would be a leak somewhere or a nudge that Theo and Jed were as surprised with the budget closing as we were. They talked of major changes in the wreckage of a two-day slump last October, and then nothing. Surely if things had changed between then and when the markets opened up, someone somewhere would know. And yet nothing. No whispers of fidgeting anywhere.

That doesn’t mean to cast the front office as perfect. Far from it. No matter their plans, they were counting on Brandon Morrow, which was a poor choice. Perhaps they couldn’t have predicted that Carl Edwards would run farther from competence than toward it, given his age, but he wasn’t in a position to be counted on either. You can’t account for Pedro Strop getting hurt…except he has the last three seasons. While this front office has had its problems identifying and collecting pitching, this seemed an egregious error. It is not like them to stock a complete component of a team with hunches and wildcards. And yet, here we are.

Which I guess perhaps lends credence to this story from Patrick Mooney about the Cubs and Marquee. Now, no one is going to buy this hook, line, and sinker, and nor should they. There are still more than enough variables to fuck it all up, like if no one actually picks up Marquee which Crane Kenney seems so sure of. And anything Crane is sure of you best bet you should take with a whole shaker of salt.

Still, perhaps the lack of any itching or antsy-ness from the front office over the limitations this winter stems from knowing it was a one-year deal? That they would simply have to grit their teeth through this winter knowing with the money coming off the books in the form of Hamels and Zobrist, combined with greater income would turn next winter around? Perhaps they knew with the room they’ve left for midseason acquisitions they’ll be fine? We’re essentially talking about two arms here. And if Kimbrel is going to wait until after the draft to drop the compensation, a prorated salary for half a season is probably only $5 or $6M, no? Half of a Ken Giles will cost $2M. Alex Colome a little over that. I guess I shouldn’t worry.

I don’t want to be that guy who blindly trusts what he’s being told, especially by the uber rich. Still, the complete lack of agitation in the front office, apparently, makes me think something is afoot. And the Cubs being on top of the division only buys them more time. But the answers need to be relatively soon.