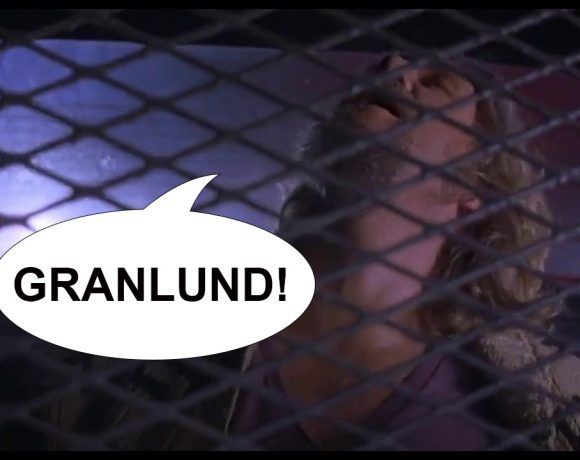 Mikael Granlund‘s career might be measured in just how much it never quite was.

When Granlund came up with the Wild in 2013, it was assumed that Mikko Koivu was only keeping the #1 center role warm for him. Here we are nearly seven years later, and Koivu is somehow still there while Granlund is now in yellow. The best laid plains of mice and men…

It could be argued whether Granlund ever really got a chance to take over as the top center in St. Paul. He certainly got looks under different coaches, but never serious run. and Granlund’s numbers certainly weren’t bad with the Wild, far from it. He had two 65+-point seasons and was on his way to another one before being traded last year. He had put together two 20+-goal seasons and again, before the trade to Nashville was on another one. They aren’t #1 center numbers, but they’re good. Equal or better than what Koivu was doing. It says something though when the team chooses Eric Staal and his walker over you.

Granlund also found most of his success on the wing, and when tried as the #1 center things just didn’t quite mesh. The Wild had that one, Dubnyk-inspired season that saw them almost win the division in 2017…and then go quietly out of things in the first round of the playoffs. Maybe that was the beginning of the end for the Wild, as Granlund never really took a playoff series by the neck.

Then again, how good were those Wild teams anyway? And we know the braintrust was smelling foul, because they moved Granlund possibly at the height of his value for Kevin Goddamn Fiala, who’s been a healthy scratch at times. Maybe the Wild just didn’t know what they had?

Harder to make that case, because surprisingly it hasn’t been wonderful yet for Granlund as a Predator. It made sense in theory; a fast, skilled player moving to a team that wanted to get up and down the ice a whole lot more than Bruce Boudreau could with the outfit he was provided in Minnehaha. But Granlund only managed five points in 16 games with the Preds last year, and is on the same total so far this year in 18 games. And you can’t say he hasn’t been given chances, because he’s exclusively been on the top six, centered by either Matt Duchene or Treat Boy.

Granlund has run into some rotten luck in Music City, it has to be said. He shot below 4% after his trade last season, and is only at 7.9% this year, which would be the lowest mark of his career since he became an NHL regular. Granlund’s attempts are the highest of his career as well, as are his individual expected goals per game. Perhaps he’s squeezing, trying to be too perfect with the shots and chances he’s getting. There could be a binge here soon, given what the metrics say.

Which will make it a hard call for Nashville either at the deadline or in the summer. Granlund will hit unrestricted free agency after the season, and at 28 it’ll probably be his only chance, or last chance, to ink a big contract. He won’t fit into the Preds’ long-term plans if they can’t unload Kyle Turris and his “yeah but who gives a shit?” production.

How big of a market there will be outside for Granlund is debatable. There’s always a home for a player with his skillset, but he’s also the type of player teams sign just to sign someone, to try and prove to anyone listening they’re trying, and then watch that player not move the needle a whole lot. He feels like another Gustav Nyquist. A fine addition to an already built team, a contributor, but he’s not going to pivot anyone’s fortunes.

Perhaps that’s the conclusion the Wild got to with him. The Preds might not be far behind.