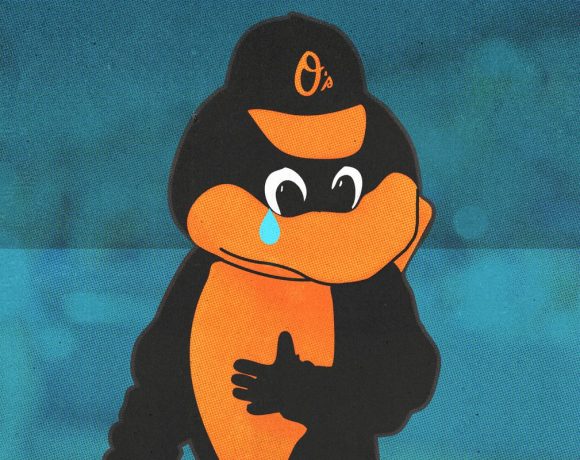 Series Preview – Orioles vs. White Sox: Building In The Muck 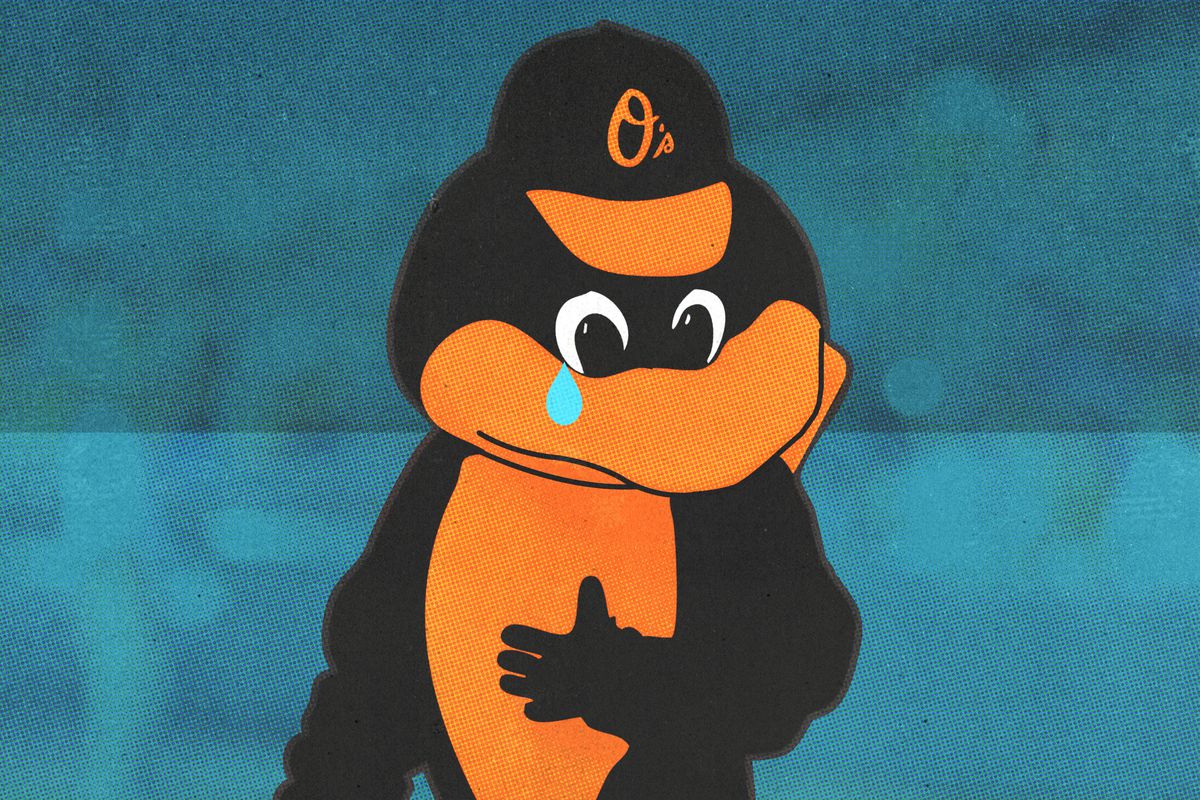 If taking two games on offer against the Tigers is any kind of signal for a turnaround, it shouldn’t be too hard to keep that going against the Baltimore Orioles. That is if they get any of these games (Tuesday looking particularly dicey), and also that didn’t work out so well the last time they faced the Charm City Orange.

We’ll start with the Sox, who will begin life without Eloy Jimenez for a couple weeks at least. Eloy won’t even be reevaluated until then, so it could be longer. Tonight that sees Leury Garcia shift over to left with Adam Engel and his pool-noodle bat move into center. He can rob a home run for you, he just might not get any ball out of the infield when at the plate. Nicky Delmonico and his handsomeness could see more PAs in Eloy’s absence, which is something that should make you shrug at best, and roll your eyes hard enough to hurt in the worst.

Also in the news is that the Sox have called up Dylan Covey, or Dylan Arrieta as Fifth Feather calls him. He will most likely help out the pen in Nate Jones‘s absence, but they have stretched him out in Charlotte and could take a spot start somewhere along the line. That will depend on Lucas Giolito‘s recovery from a hamstring twang, which he can’t come back from until next week anyway.

So to the O’s, who spent the weekend picking up various pieces of their skull that the Twins bashed out of them. They lost the three games by a combined 19-4, and it’s the kind of stretch whatever Os fans that haven’t bleached their eyes will have to get used to. As we said last week, there just isn’t anything here resembling a major league team, and the Os are going to get their bones ground up pretty good all season.

Trey Mancini has been something of a bright spot offensively, though his .413 BABIP might have something to do with that. Renato Nunez hasn’t been terrible, but is something of a lottery ticket in the hopes that he could be a fifth infielder one day. This is the best the Orioles can do, as they might not even be at Year 1 of their rebuild yet.

Their rotation has been the expected tire fire, with tonight’s starter Means the only one to not turn into something you’d find on a Nickelodeon game show, and he’s mostly a reliever and spot-starter. Still, he held down the Sox last week with six Ks over five innings, and he’ll look to repeat the feat. Other than that, god help you.

The Os and Sox in the cold and rain on the Southside. Catch the fever. Literally.