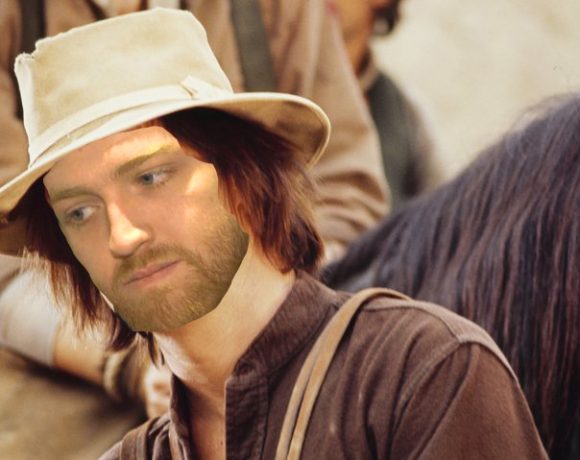 Let’s start with the raw numbers right at the top. Since he came into the league in the season-in-a-can of ’13, Dougie Hamilton is 4th in CF%. He’s third in relative-Corsi. The names ahead of him are Erik Karlsson and Mark Giordano. The names behind him are Hampus Lindholm and Kris Letang. He’s seventh in that time (min. 5,000 minutes played) in relative expected-goals percentage, ahead of names like Oliver Ekman-Larsson and Marc-Eduoard Vlasic. If you go by straight points, Hamilton is 17th among d-men who have played 400 games in that time. Clearly, Dougie Hamilton has been one of the best d-men in the league for six seasons now.

When you look at the list of d-men around him in any of these categories, you’ll notice that none of them have been traded twice. Most haven’t even once. Anton Stralman is an under-the-radar player that signed as a free agent in Tampa. Brent Burns was a forward when he got traded. Karlsson was traded because his former team is A). going through a rebuild and B.) is an asylum for the truly confused. Quite simply, everyone treats a d-man of this class like a precious stone. Because they are. The amount of game-changing, right-handed d-men who turn the ice over is a list you could compile on barely two plies of toilet paper. It’s Drew Doughty, Hamilton, Karlsson, Burns, supposedly Dustin Byfuglien (we’re skeptical), PK Subban, and that’s about it. Throw John Carlson on there if you must.

So why has Dougie Hamilton been traded twice?

The Bruins and Flames both tried to throw Hamilton under the bus after they traded him, mostly to justify to a fanbase why they made silly trades that ended up with them getting, at best, 75 cents on the dollar. You’ve heard the jokes about Hamilton going to museums while teammates went to movies or holding farting competitions. You’ve heard he’s just kind of out there as a guy.

Most of this is utter garbage, as might suspect. These days, with media being everywhere, a problem in the dressing room would not be able to be kept a secret for very long. And yet you never hear about problems with Hamilton until he’s already been jettisoned. Then it just becomes justification to questions they don’t have answers to for real.

Is Hamilton something of a free thinker? Yeah, seems that way. Is he interested in himself more than others? Probably. So’s PK Subban and it got him dealt to Nashville. They’ve basically been the best team in the Western Conference since and Montreal, whatever the start to this season, has spent a majority of the time with its collective dick in its hand (and this year’s start has taken place without Shea Weber anyway). The Preds sure don’t seem to mind whatever it is Subban is as a person.

Hockey certainly isn’t the only sport that has looked suspiciously on a player that doesn’t seem fully invested in being “one of the guys.” Football has long had this problem, where any player who reads something else other than his playbook is to be regarded with suspicion. Baseball sees some of this as well.

But the fears with Hamilton have gone overboard, considering the rare production a team gets from him every season. What’s more important, that he’s seen as a drinking buddy by everyone or he is one fo the best d-men in the league? While team chemistry is important, it’s not like things happen on the ice because Hamilton was hanging out by himself one night and not out at the local with a couple of other wingers. Sure, if he was an actual disruption or raging asshole, we’d know. And that would be a problem. No one’s saying that he is or has been.

The Hurricanes don’t seem to care, and we’re all too happy to plug him into their top-pairing and watch him kick everyone’s ass on a nightly basis. This is another brilliant example of hockey’s outright terror of “the individual” ahead of the team. Anything that doesn’t fall uniformly in line and indistinguishable from everyone else is to be killed or eliminated as quickly as possible. Mostly because hockey is run by old drunks with a lot of head injuries who can’t remember anything but their way.

Perhaps one day it will change. Until it does, teams and front offices like Carolina’s that rightly swipe it away as nothing more than a slight nuisance will be be a half-step ahead.