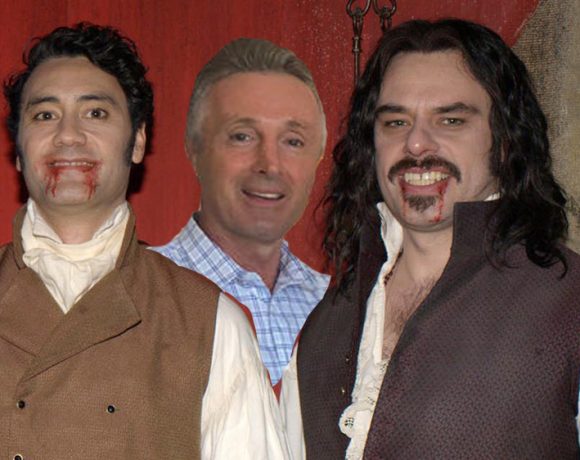 Look at this guy. 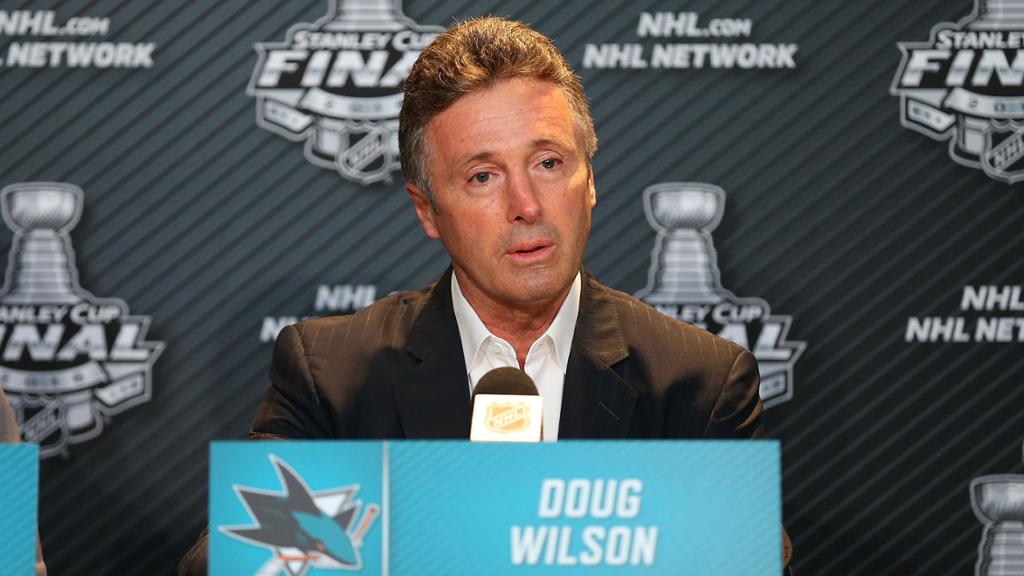 Doug Wilson is 61-years-old. Do you know anyone who looks like that at 61? No, you do not. Will you look like that at 61? No, you will not. In fact, you probably don’t look like that now. We sure don’t. And yet Doug Wilson doesn’t age. He’s a former hockey player for fuck’s sake. One who didn’t even wear a helmet! You see most of the guys from the 80s? They all look like they tried to eat a moving Harley-Davidson. You can actually watch Jeremy Roenick’s face swell on NBCSN, and he came into the league after Wilson.

It must be a Silicon Valley thing. All that blood Theranos collected to fuck over rich people everywhere? Wilson stole it and drank it all. That can be the only explanation. It’s bad enough you have to sacrifice two children to pay a year’s rent anywhere within 100 miles of San Francisco, but now you’ve got Wilson around collecting your blood. Maybe that’s why Joe Thornton grows that beard, to hide the fang-wounds.

The job is supposed to be aging, too. Stan Bowman doesn’t look like his heart has actually beat since 2013. Every feature of Joe Sakic’s face is slowly moving away from each other out of fear of making a loud noise and scaring one of the others. Here’s one for you: Doug Wilson is two years younger than Brian Burke. And Brian Burke looks like a production of “The Hunchback Of Notre Dame” performed by actual cirrhosis. Have you ever seen a picture of Doug Armstrong? Have you ever seen an angry bowling ball after a few hours in a furnace? There you go.

No wonder he wasn’t won a Cup. How much can one person have? He is undead, we’re telling you.